According to data presented by ComScore, 51 million households consume TV programming via streaming video services that represents a 16% rise in 6 months.
Viewing habits data was also revealed by ComScore. Some of its findings were:
– On an average 49 hours of TV is watched per month spread over 15 days, in homes that have subscription to OTT services. Binge-watching is due to decreased viewership on weekends.
– Average viewing hours of OTT TV rose to 81 hours per week among cord-cutters (those who used to have cable). Among cord-nevers (those who never had cable), average household viewership is 61 hours per week.
– 40% of viewership went to Netflix, 18% was accounted by YouTube, Hulu-14% and Amazon-7%. The rest was spread among other services.
– 44% viewers who stream OTT video also maintain cable TV subscription.
22% viewers have satellite service.
34% do not have any other premium TV service.
About half have an antenna to capture broadcast TV stations. Read More 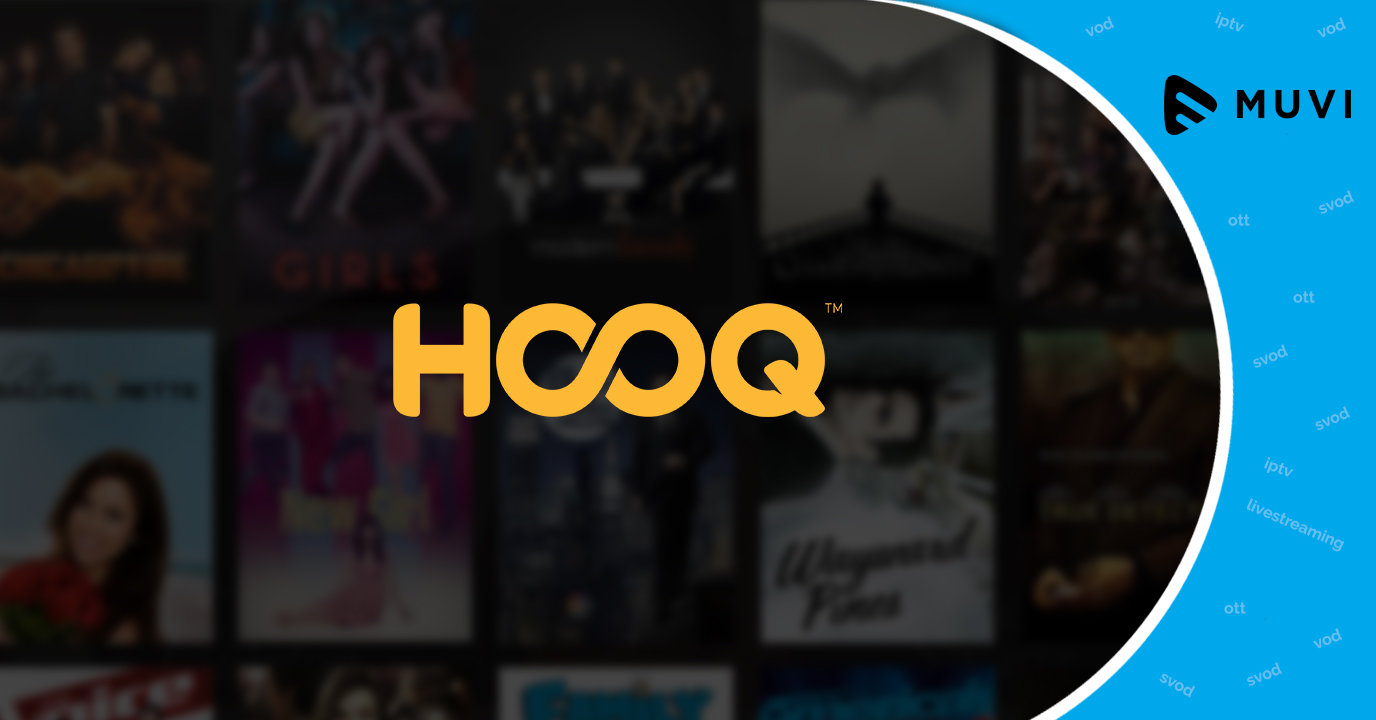