Virtual Reality also enables accessing those streams, for instance watching 4K video on a Samsung Gear VR. Another change includes a “donate” button that lets users support non profits or pages that want to support non profits. Facebook has been consistently making improvements in hardware and software to ensure that its social network becomes the top preference for next-generation video formats.

Some of its promotional efforts include acquisition of Rift-maker Oculus and 360-degree video launch with the help of its Surround 360 hardware team.

Facebook is also introducing its partnership program to identify and certify 3rd party software and hardware products as being “Live 360 Ready”.

Movie rental service to be launched early next year 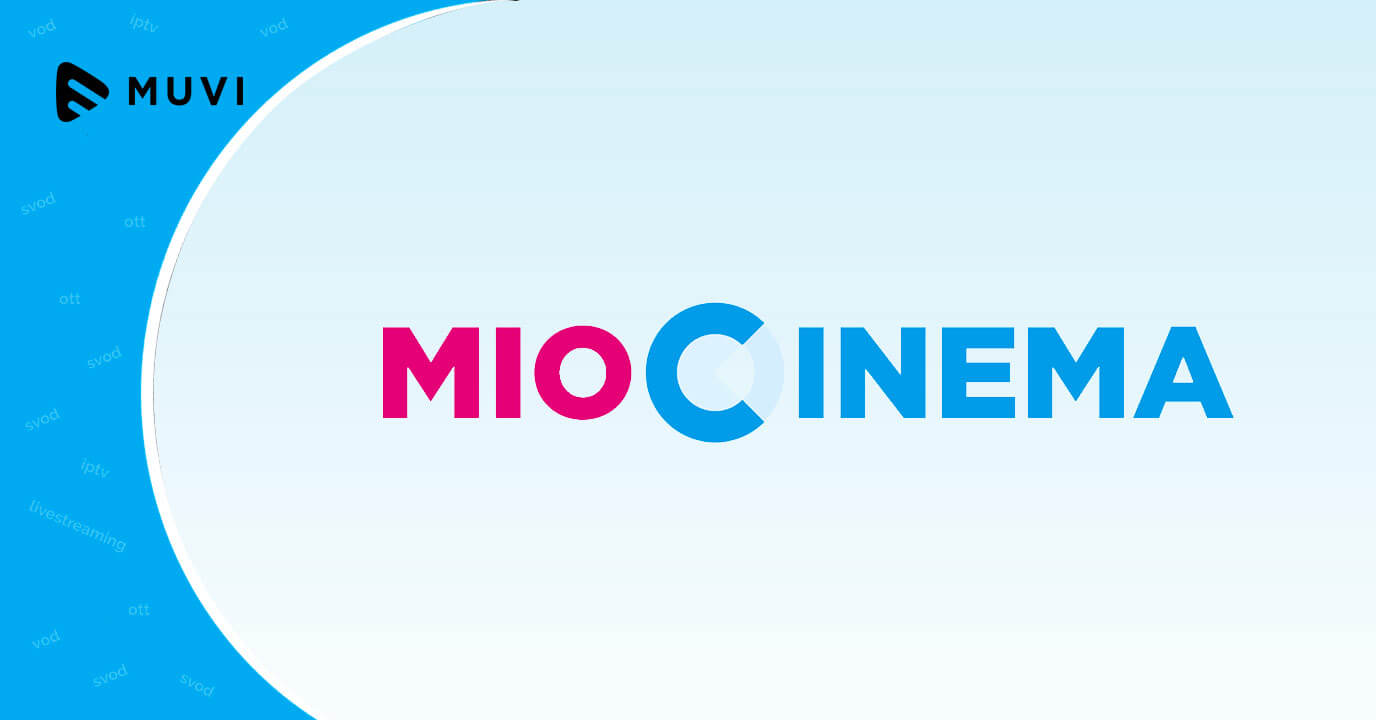