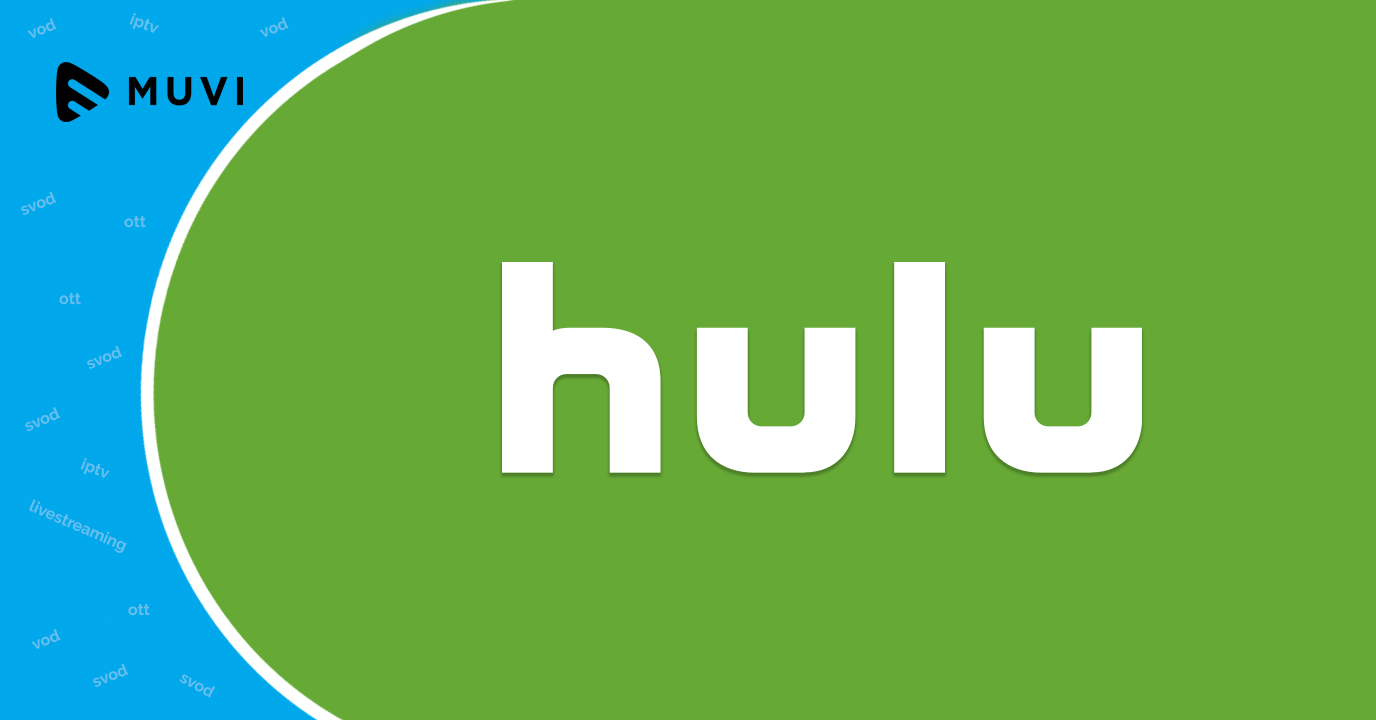 Hulu’s latest Insights study delves into Hulu users viewing habits.
Some of the findings from the study were:
60% liked to watch multiple episodes of a series in one sitting.
8% watch an entire season or series in one day leaving 32% of viewers watching episodes on a week-to-week basis.
66% of viewing for each new episode occurred within the first 3 days of availability and grew with each passing week.
Around 60% of new viewers completed all 10 episodes in one week.
30% of new viewers finished it in 3 days.
Mood influenced TV selections as per the study. So viewers preferred to watch comedies after watching intense shows.