According to a report from Carrier y Asociados, as internet video consumption on OTT platforms becomes an everyday habit among Argentinians, the devices they use to watch it on are changing.

Almost 80% of people are already watching some kind of video content through an online option, with YouTube the preferred platform, together with pirate streaming and downloads. With an estimated subscriber base of nearly two million, Netflix is the most used SVOD option. 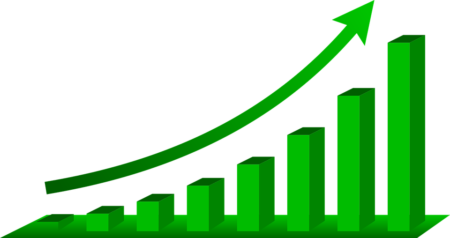 In this growing trend, most used devices are still computers, named as a source to access online video by 81% of users. But TV screens are gaining importance as streaming devices, unveils the report, and not only thanks to smart TVs. 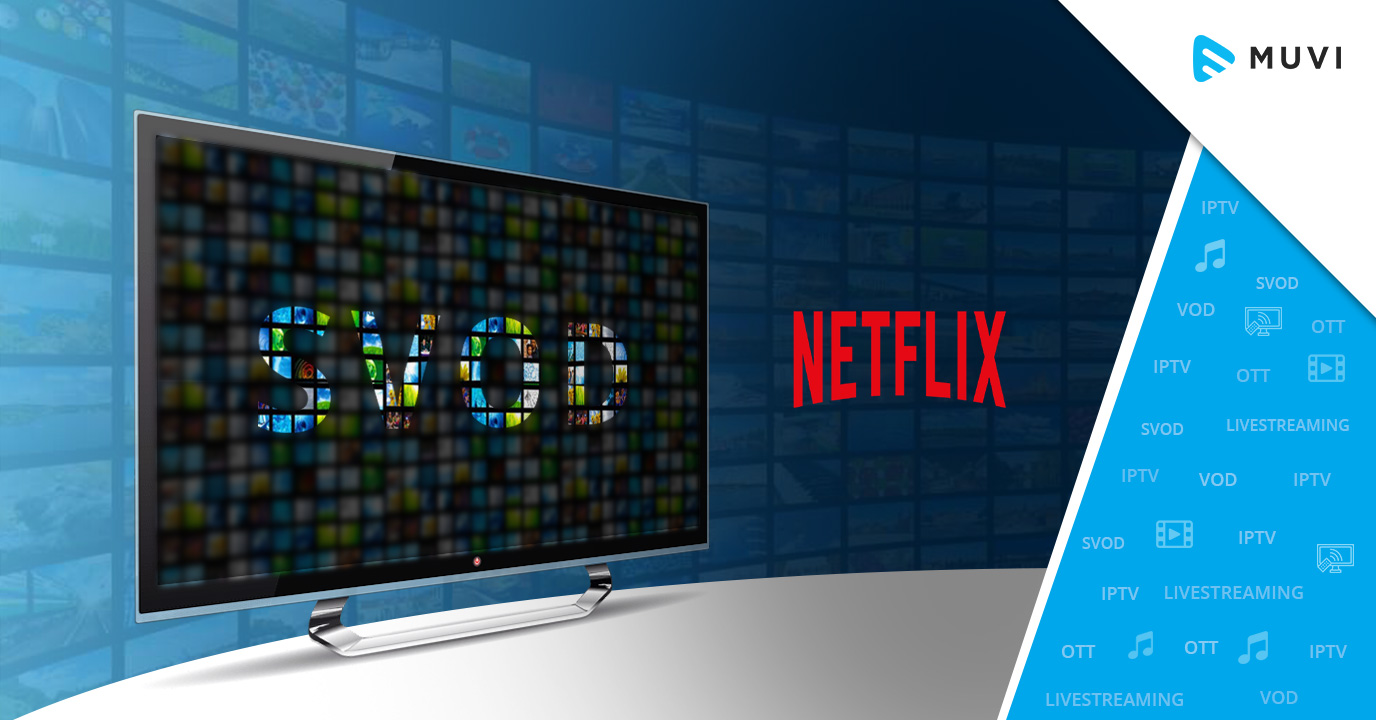 Netflix Accounts for 71% of the Global SVoD market, Research Says 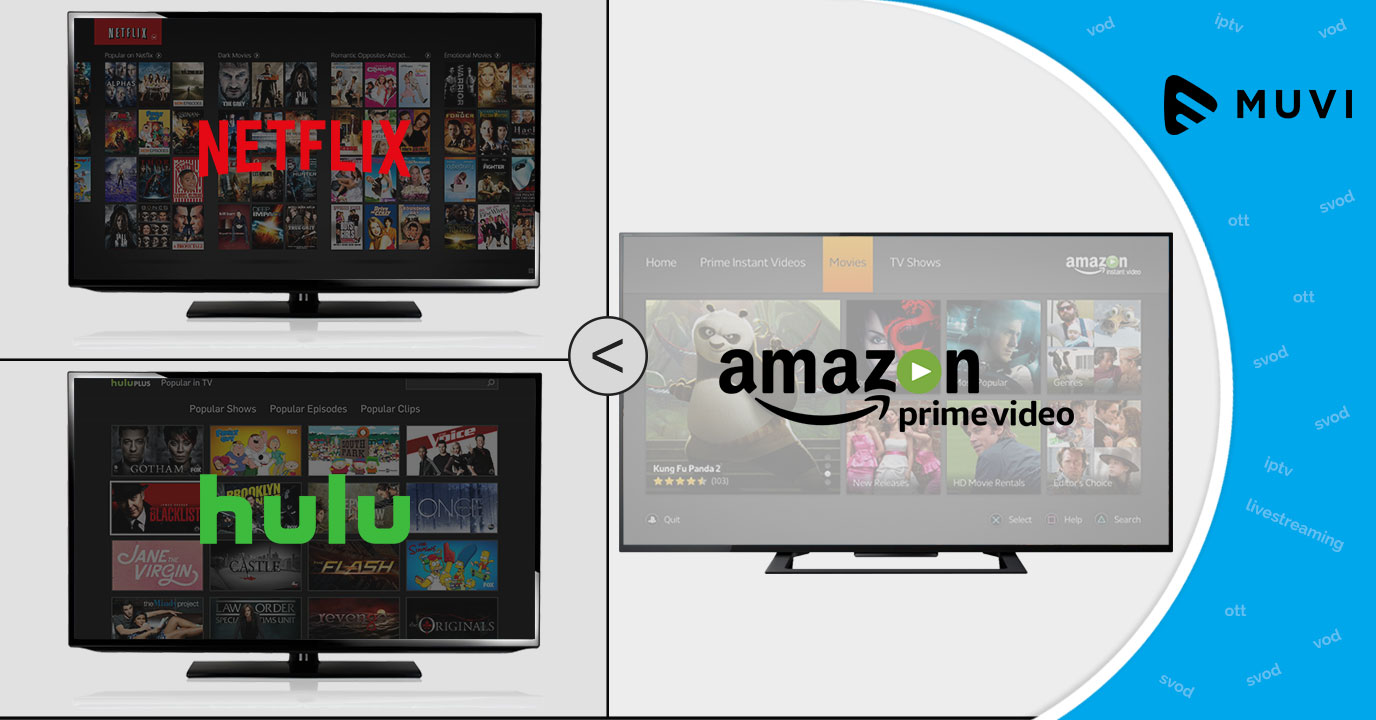 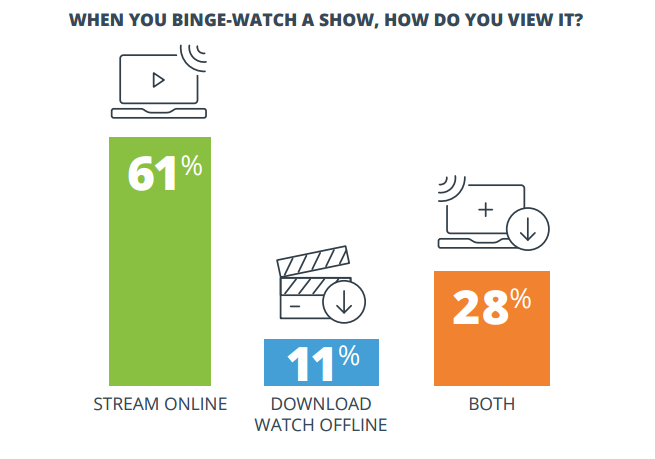 How To Stop A Binge: Study Shows Viewing Pitfalls