aioTV Patent Targets Mixing of TV with OTT 11 May 2015 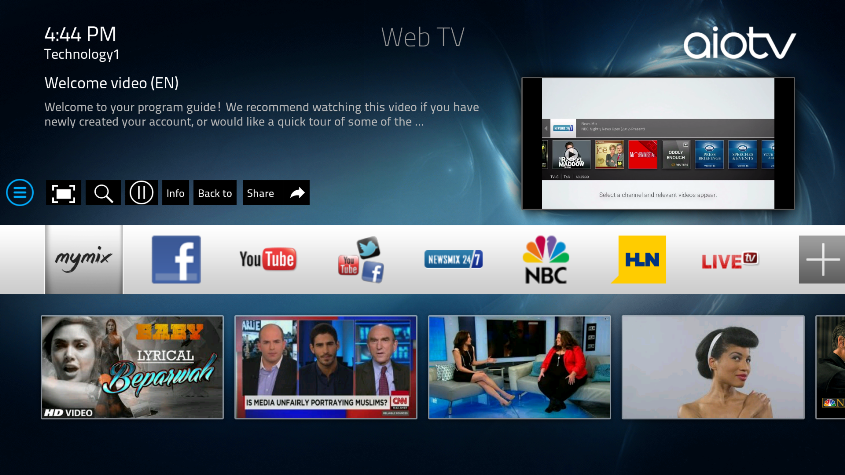 aioTV, a Denver-based maker of video streaming software and HDMI “pass-through” boxes, said it has scored a patent for metadata normalization and video playback, elements that can help MVPDs and other providers offer a blend of linear, on-demand and OTT video services.

“The system includes a package generation module by which a service provider may define a package of both traditional and OTT channels to offer to subscribers in a unified programming interface,” the patent filing notes. “When a user uses the interface to select a set of video channels, the system compiles the set of the video channels in a subscriber package of both television and OTT channels.”