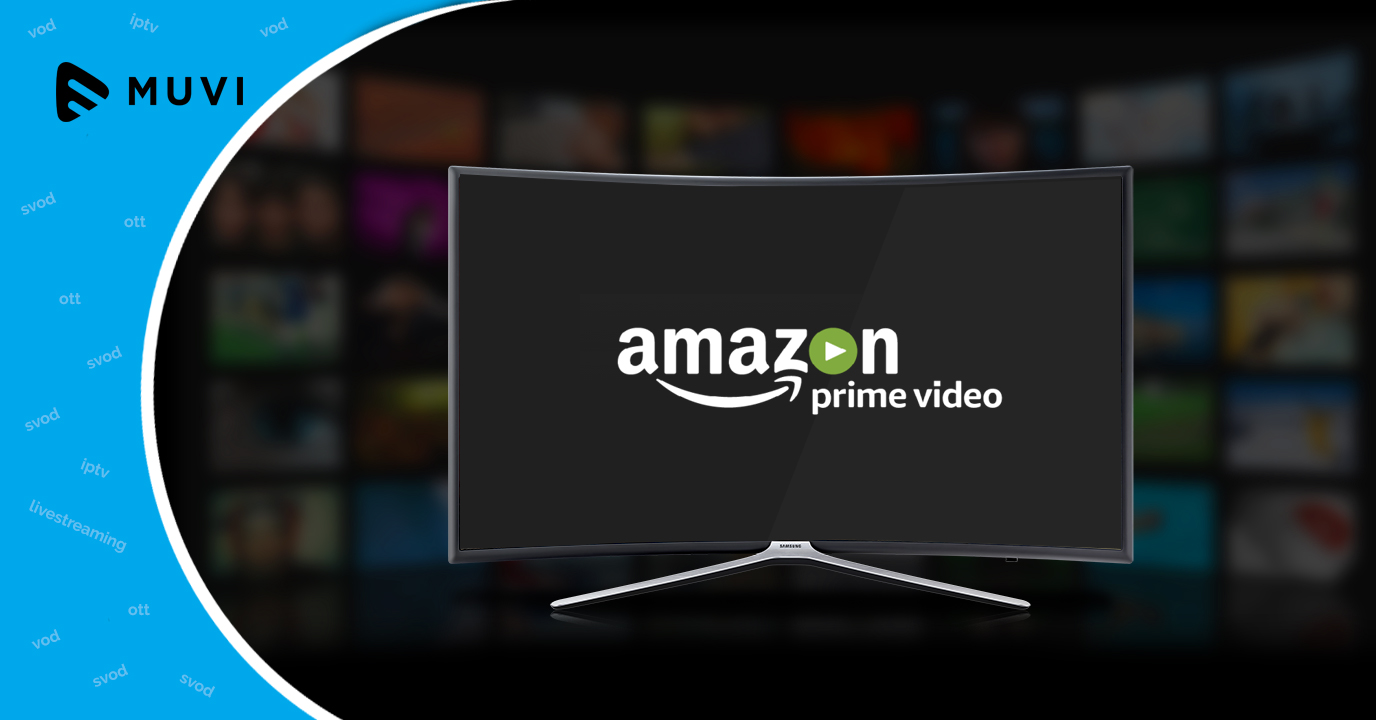 The Prime Video app was available only on the NVIDIA Shield TV. Its APK could not be sideloaded to Android TV devices either, which meant users could not access Prime Video content on their TVs directly.

However, the app will be compatible with Android TV devices running on Android 5.0 or later versions. With the release of the Prime Video app for Android TV, Amazon’s video streaming service can now be enjoyed on all major Google platforms except Chromecast in over 200 countries and territories around the world.