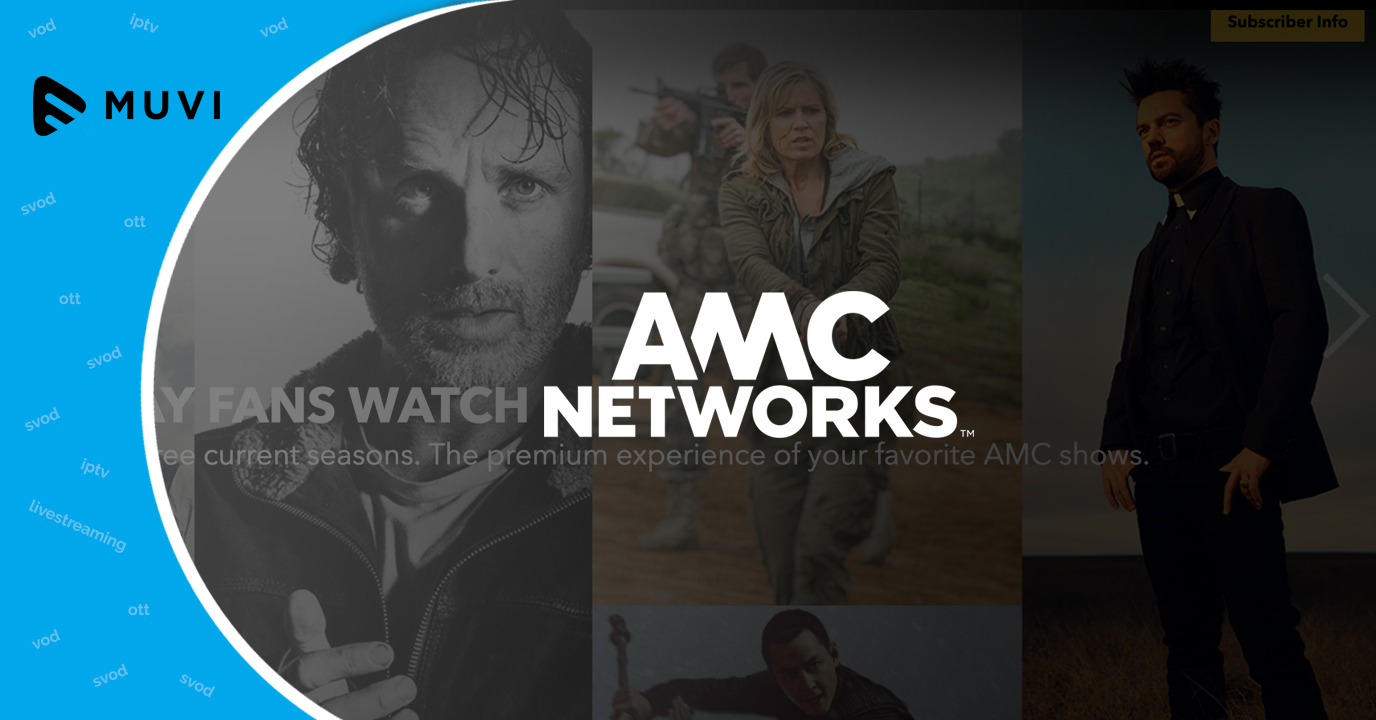 AMC Networks launches a free mobile app that will also comprise 14 micro-channels for Spanish consumers. The platform namely Microcanales will be available now for iOS and Android devices, with AMC streaming content from each of its 14 Spanish pay-TV channels that includes Sundance TV, Canal Historia, Canal Panda, Canal Hollywood and Canal Cocina. The shows will be available on the app for one month.

The aim is to raise awareness of its content among the 60 percent of Spanish homes with no pay-TV service.

Eduardo Zulueta, president, AMC Networks, Southern Europe and Latin America, quoted, “We’re launching this app in Spain to increase brand awareness and move our pay-TV offering closer to the 60% of households which are still not subscribing to the service.”