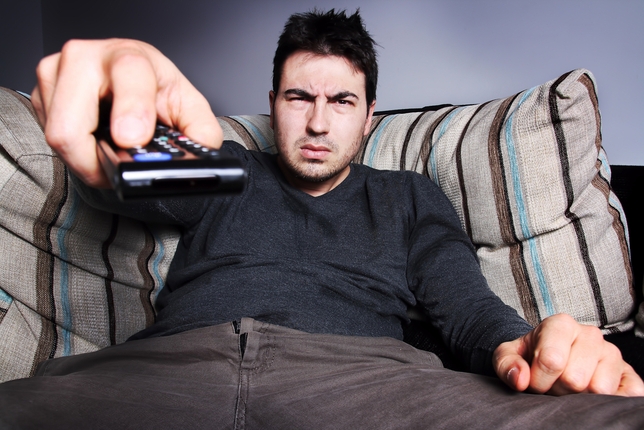 Media consumption seems to be moving at an ever faster pace, especially when one considers bingeing. But maybe faster isn’t always better.

Hulu, perhaps the closest wannabe-Netflix competitor, is going to release episodes of its original TV series one episode a week — pretty much like what traditional TV networks still do, and the opposite of Netflix’s  typical release of an entire season-worth of episodes all at once.

For Hulu, this timing will apply to the just-released “Difficult People,” “The Mindy Project,” a former Fox network show, as well as other new original-to-Hulu shows including “Casual,” “The Hotwives of Las Vegas,” “The Awesomes” and “RocketJump: The Show.”

From Hulu’s perspective, the thinking seems to be: Why rush? TV consumers have so much content, perhaps it’s better to slow down — or at least offer up TV at a steady pace/diet.

This isn’t to says TV networks aren’t responding to the new environment with its explosion of original video content. While networks don’t actively promote bingeing, they might benefit, according to some studies.

Add in this: John Landgraf, chairman of Fox Networks Groups, saidthere will be more than 400 original scripted series from broadcast, cable, and OTT platforms this season: up from 371 in 2014,  about double 2010’s total of 213.