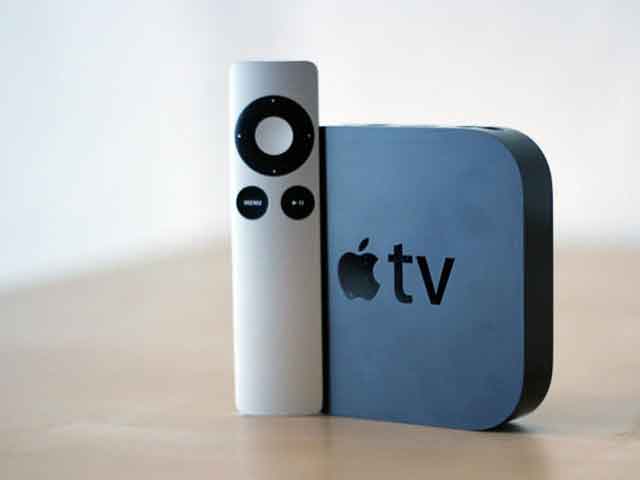 When it comes to TV Everywhere, Apple TV is crushing the competition. In contrast to pure, OTT platforms like Netflix, HBO Now, and Hulu, TV Everywhere apps use logins from paid-TV providers to authenticate. Popular examples include HBO Go, Watch ESPN, and Showtime Anytime.

Apple’s devices, including the Apple TV, iPhone, and iPad, are used far more often to access these apps than rival products, according to Adobe. About two-thirds of the people using these streaming apps accessed them from Apple products in the second quarter. The iPad and iPhone were particularly popular, capturing 22.3% and 18.2% of the market, respectively. The Apple TV was less popular on a comparative basis, but still bested its set-top box rivals.

This dominance bodes well for the success of the forthcoming fourth-generation Apple TV model, as well as Apple’s widely anticipated streaming service.