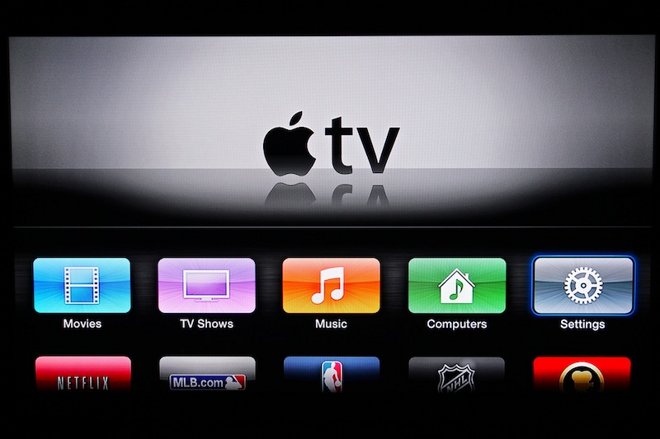 Alongside the introduction of 4K and HDR ready Apple TV, the TV app will now be available in more countries outside the U.S.

It was initially launched in U.S, however, it is now expanding to 7 more countries worldwide including Canada and Australia.

France, Germany, Norway, Sweden, and U.K will receive the TV app by this year end.

With this expansion outside the U.S, the content sources will also need to be expanded. Molotv.tv, CBC, FXNow Canada, Sky Ticket and others are going to be partnering with Apple TV for content. Additionally, Apple TV is adding educational-focused streaming service Curiosity Stream as well.

Other information such as teams, leagues, and various events will also be included.