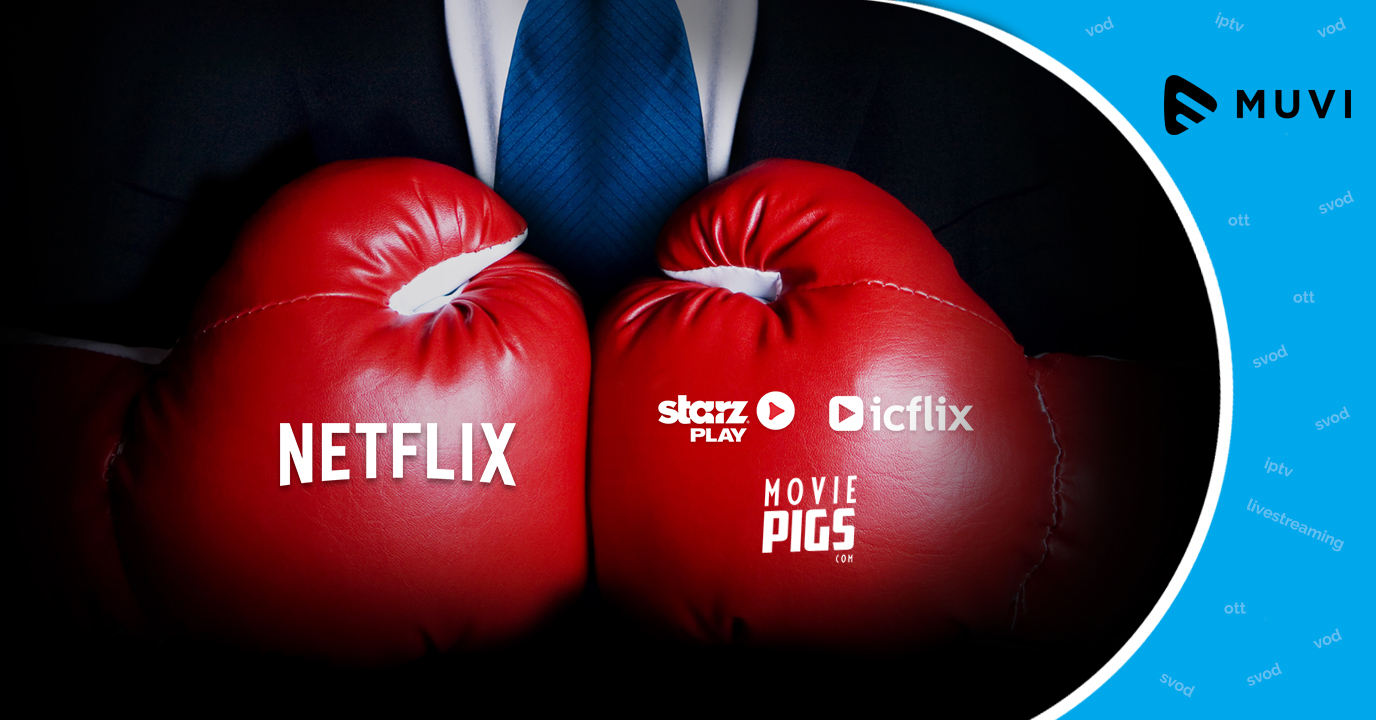 According to reports, the MENA region is expected to have more than 20.80 million movie and TV series SVOD subscribers by 2023, increasing from 5.22 million in 2017. From its regional total of 7.41 million, Netflix is forecasted to have 3.57 million subscribers in Arabic-speaking countries by 2023. Wide geographical reach and global appeal of its original content are few reasons behind the dominance of Netflix in the MENA region.

The report further also states that multinational streaming platforms such as Netflix, Amazon Prime Video, Icflix, Starz Play, Iflix, Wavo, beIN Connect and Shahid Plus is most likely to grab three-quarters of the region’s SVOD subscribers by end-2023, up from 56% in 2017. Out of the 20 countries covered in the MENA region, the report forecasts that Turkey is most likely to remain as the leader of the online subscribers with 6.72 million subscribers by 2023 – or a third of the region’s total.