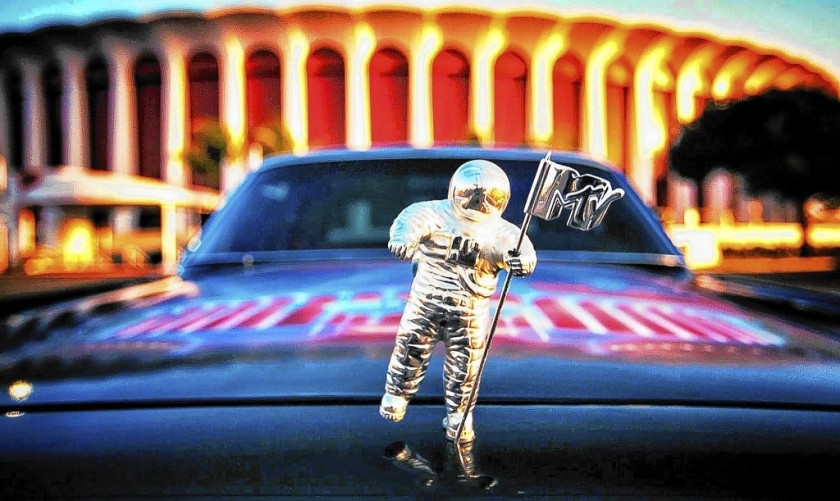 The rise of over-the-top, or OTT video services has made lots of legacy content viewable again. Could it bring back the music video, too?

In early July, A+E Networks announced the launch of Lifetime Movie Club, the television network’s first direct-to-consumer subscription service. For $3.99 a month, viewers get access to Lifetime’s library of movies without commercial interruptions—from She’s Too Young to The Perfect Teacher. They need only download the app from Apple’s App Store.

Lifetime’s original movies, widely regarded as guilty pleasures, aren’t everyone’s bag. But they’re a big reason why the network is a major player among female viewers during primetime. With limited airtime on traditional television, A+E executives thought they could make better use of the network’s stockpile of films. Why not put all of them to work on the Internet?

It’s a line of thinking that many TV executives seem to share lately. Time Warner (HBO, Showtime), CBS, Viacom (Nickelodeon), and the Tennis Channel have each introduced (or announced plans to introduce) video subscription apps that complement their traditional TV offerings and give viewers another opportunity to fork over money for old video content.