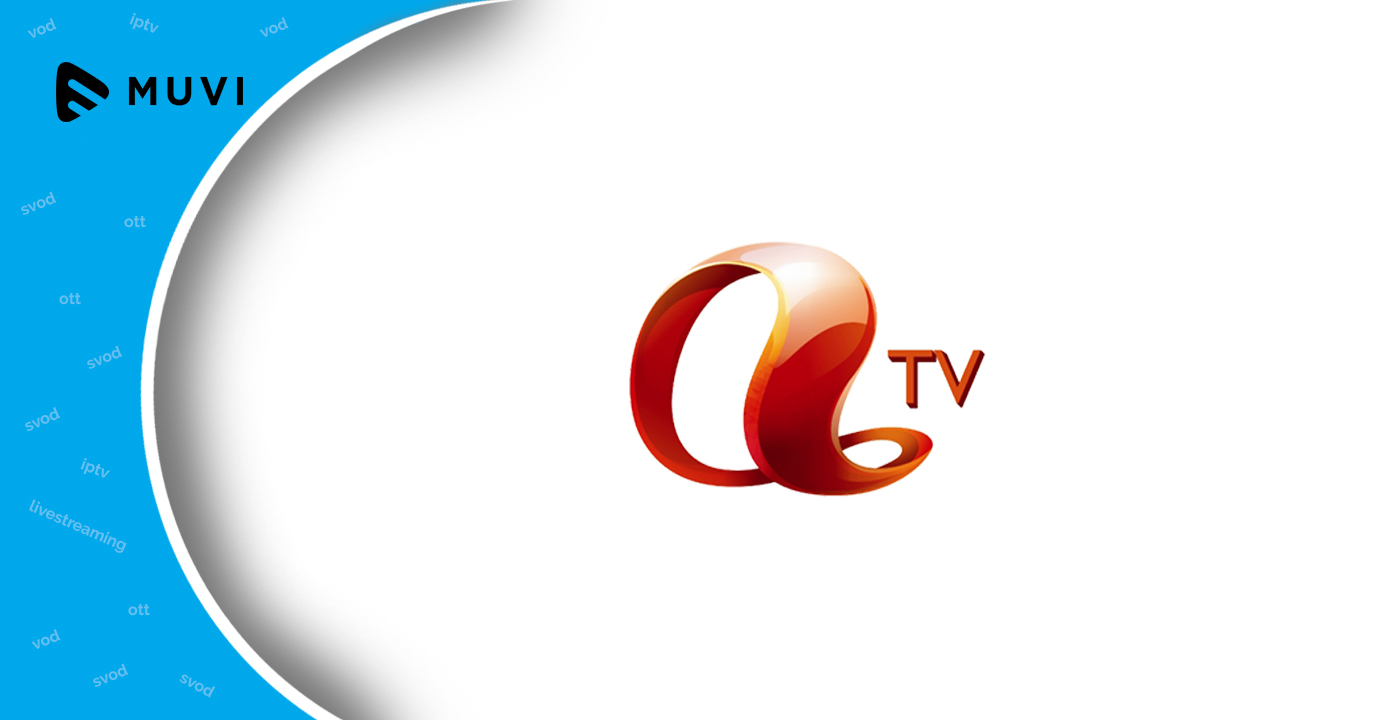 Hong Kong-based television broadcasting company Asia Television (ATV), which had discontinued its operations last year after defaulting a debt and license renewal, is all set to make a return into the industry. However, ATV isn’t coming back with its TV station instead is launching an online media streaming platform.

Currently owned by Co-Prosperity Holdings Ltd., ATV is set to start afresh as Asia Television New Media Group.It will focus on providing (Over-the-Top) OTT service that would stream proprietary and third-party video content on its platform.

The company’s return to the media business comes after a judgement was passed by local court in its favor that approved a restructuring plan proposed by Co-Prosperity. The plan will allow ATV to park the liquidation claims filed by creditors, and carve a path for its return.

The tentative launch of the OTT platform has been mentioned as 29th January 2018, and the company plans to release TV dramas purchased from third parties, financial programs, old entertainment productions, and other shows on its streaming service. A major part of the programs will be free while the rest will be offered for a monthly fee of HK$38.