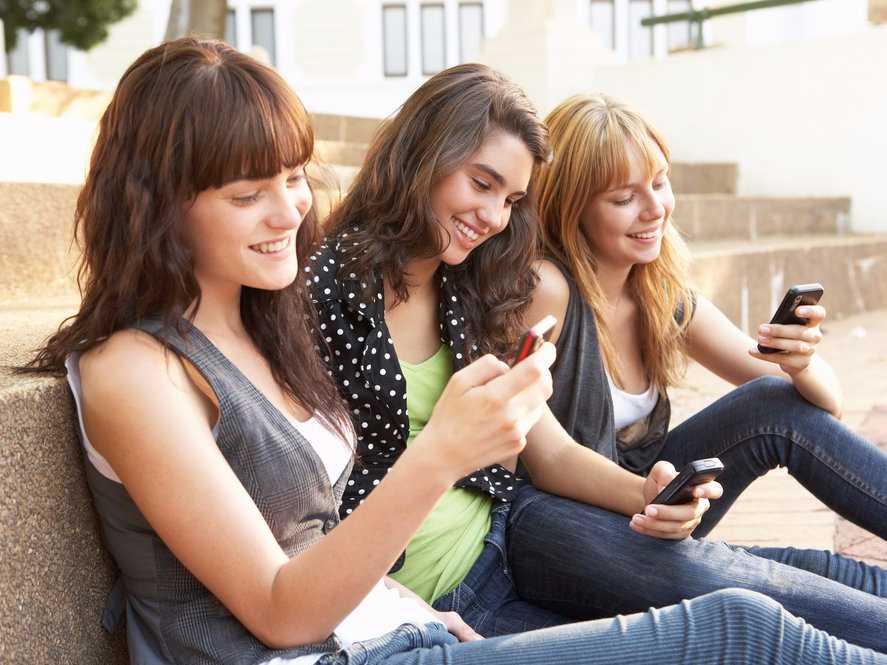 The BBC is worrying less about competition from over-the-top (OTT) video streaming platforms like Netflix, and more about the danger of losing the attention of young viewers distracted by their devices, according to director of audiences, Nick North.

“What we’re thinking about is OTT: is this a threat to TV, is Netflix a threat to TV? No it isn’t. It represents a small part of what people want from TV,” said North, speaking on a panel at the Mipcom conference in Cannes. “But social will grow and become the primary activity: the kid sitting there with the TV on, but they’re on their [mobile] screen. So it’s where the attention lies from screen to screen.”

North said the BBC is determined to use its audience research to serve younger consumers wherever they are watching – a strategy that extends to its development of iPlayer and YouTube preferences for Radio 1. North also said the BBC’s development of a “sign-in” process for its iPlayer service in the UK will also reignite its international ambitions.