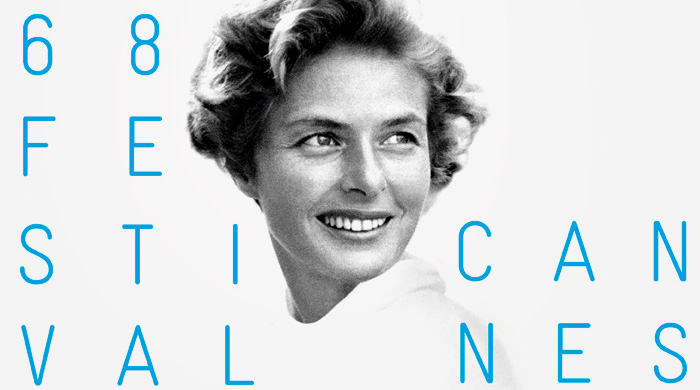 Anticipating swelling ranks of distributors that now include TV interlopers and video on demand technology icons Netflix and Amazon, sellers arrived at the 68th Cannes Film Festival armed with promising fare in the form of finished films, sizzle reels and scripts with star attachments.

U.S. distributors hungry for film fare give the festival, which launches today, the potential to be as lucrative as last year’s edition. That was when Paramount spent a remarkable $20 million to pre-buy the Denis Villeneuve-directed science fiction film Story Of Your Life with Amy Adams, and big deals followed every day. Already this year, Focus started things off days early by making a near-8 figure commitment for North American rights to The Coldest City. John Wick helmers David Leitch and Chad Stahelski are directing Charlize Theron as a super spy, right after her turn in Mad Max Fury Road. And Lionsgate got things started on day one of the market today by sealing a near $4 million U.S. rights deal for Genius, the prestige picture that stars Colin Firth, Nicole Kidman and Jude Law.