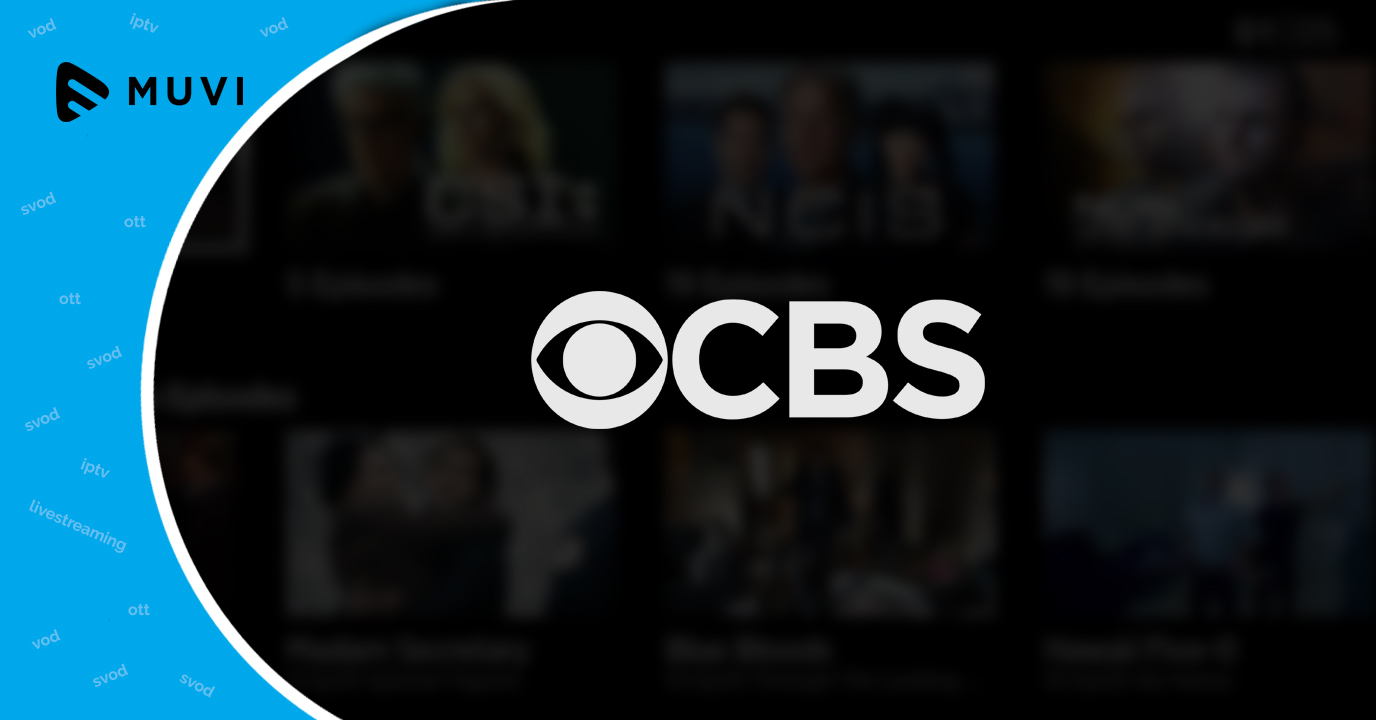 Joe Ianniello, COO, CBS, quoted, “The company had “quadrupled the number of originals” on its CBS All Access subscription streaming service, and it will keep adding to that number, with six or seven new shows to launch in the next 12 months. I don’t think we are going to keep quadrupling it as it slows. We are in growth phase, so to starve it right now, or to manage it for margins, would be inappropriate. Everything has a bell share curve, but we are nowhere near the top.”