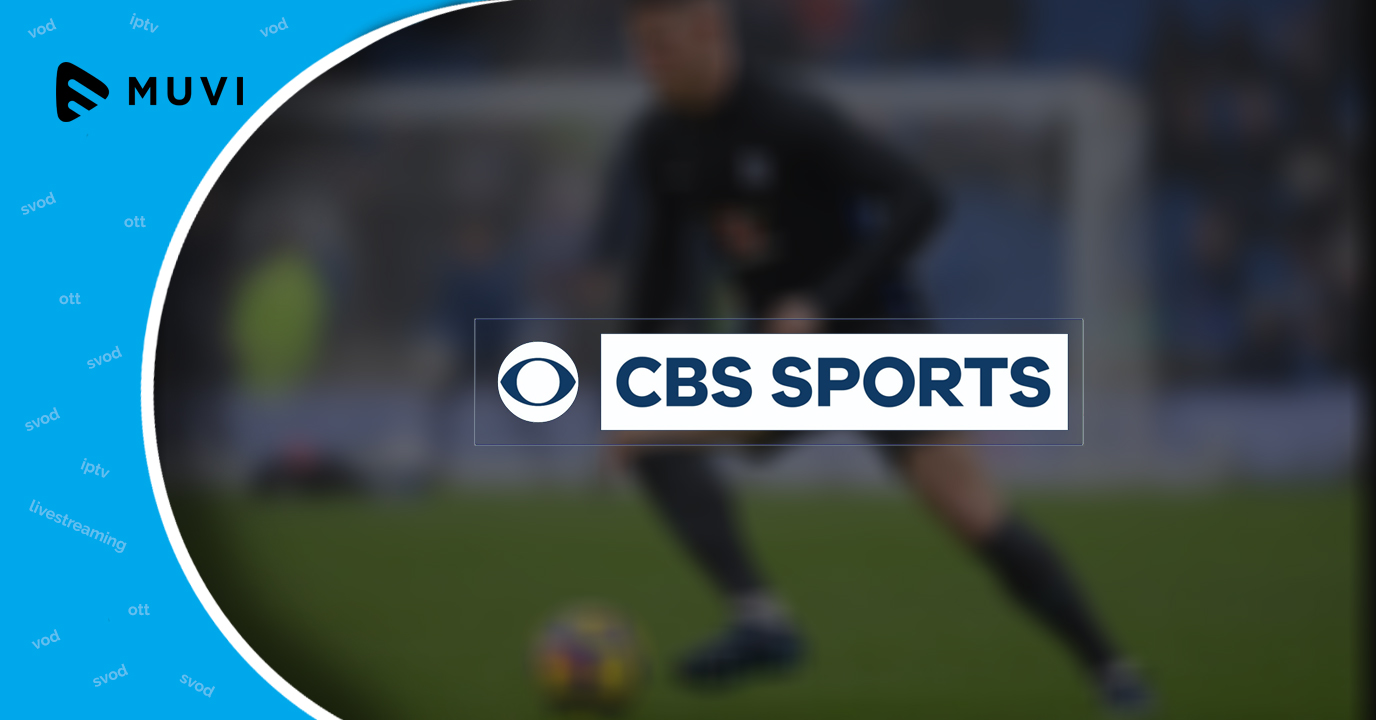 CBS has officially announced its OTT platform CBS Sports HQ, a free, ad-supported 24-hour streaming sports news network. The venture which is a joint collaboration between CBS and CBS Interactive will offer sports news, highlights, and analysis as a part of its content offering.

CBS announced its plans to come up with a sport-themed OTT service late last year. Next, all eyes are now on ESPN, which is planning to launch ESPN Plus subscription service that will have thousands of live sports events along with sports news and highlights.

While a recent survey reported that more than 63% of sports fans are reluctant to sign-up or subscribe to live streaming platforms, CBS Sports HQ is optimistic to counter the negative perceptions among sports fans who frequently cite technological problems affecting the signal. 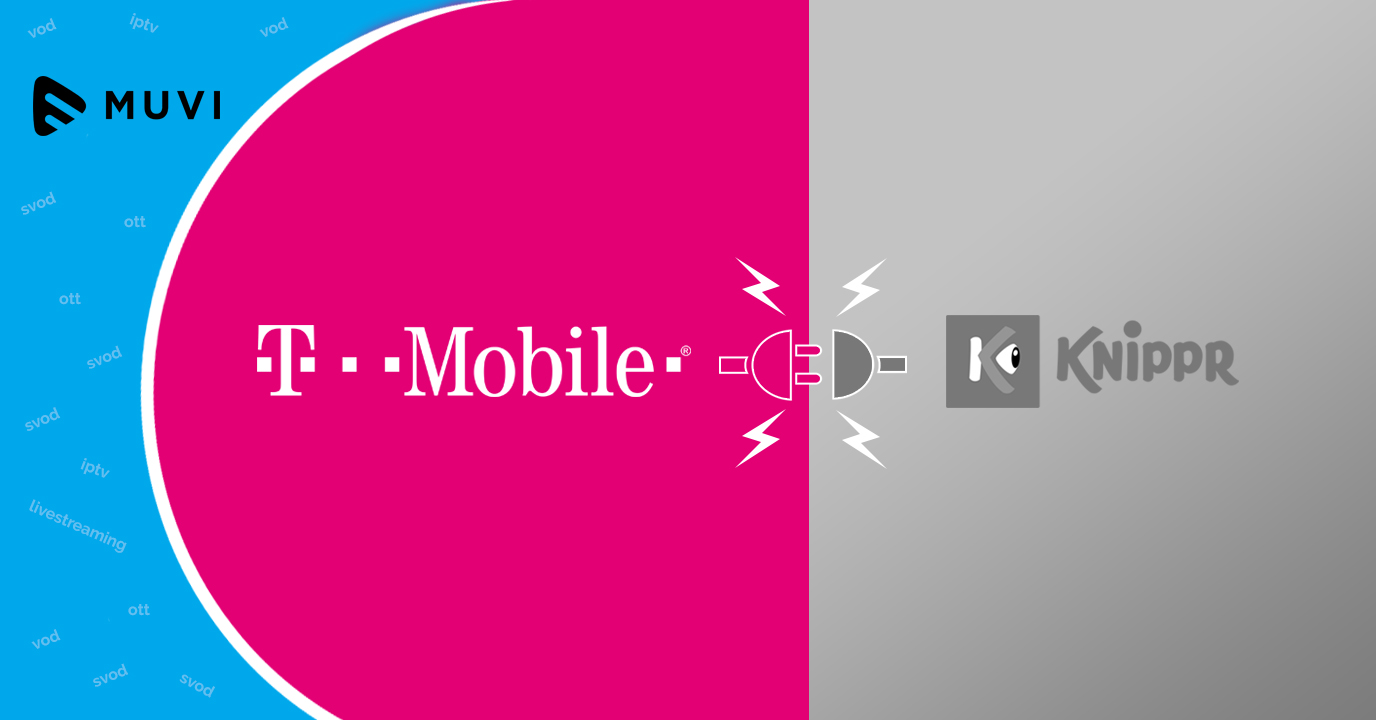 Every Second Cord Cutter has a Netflix Subscription