The live streaming of Super Bowl 50 has broken all previous records, claimed CBS. According to them, viewership of the big game reached 3.96 million on streaming devices like laptops, PCs, smartphones, tablets and connected TVs like Apple TV, Roku, etc.

To bring up a prospective, NBC had recorded 1.3 million online viewers in 2015 and Fox had reported 1.1 million in 2014. The average viewers per minute has been 1.4 million for CBS, while it was 800,000 for NBC and just 528,000 for Fox in the previous events. Live streaming is clearly growing every year. A lot of traffic has been accessed through mobile. In fact, YouTube reports their highest ever viewership percentage on mobile (60%), and also reports that the ads and teasers have been viewed over 330 million times. 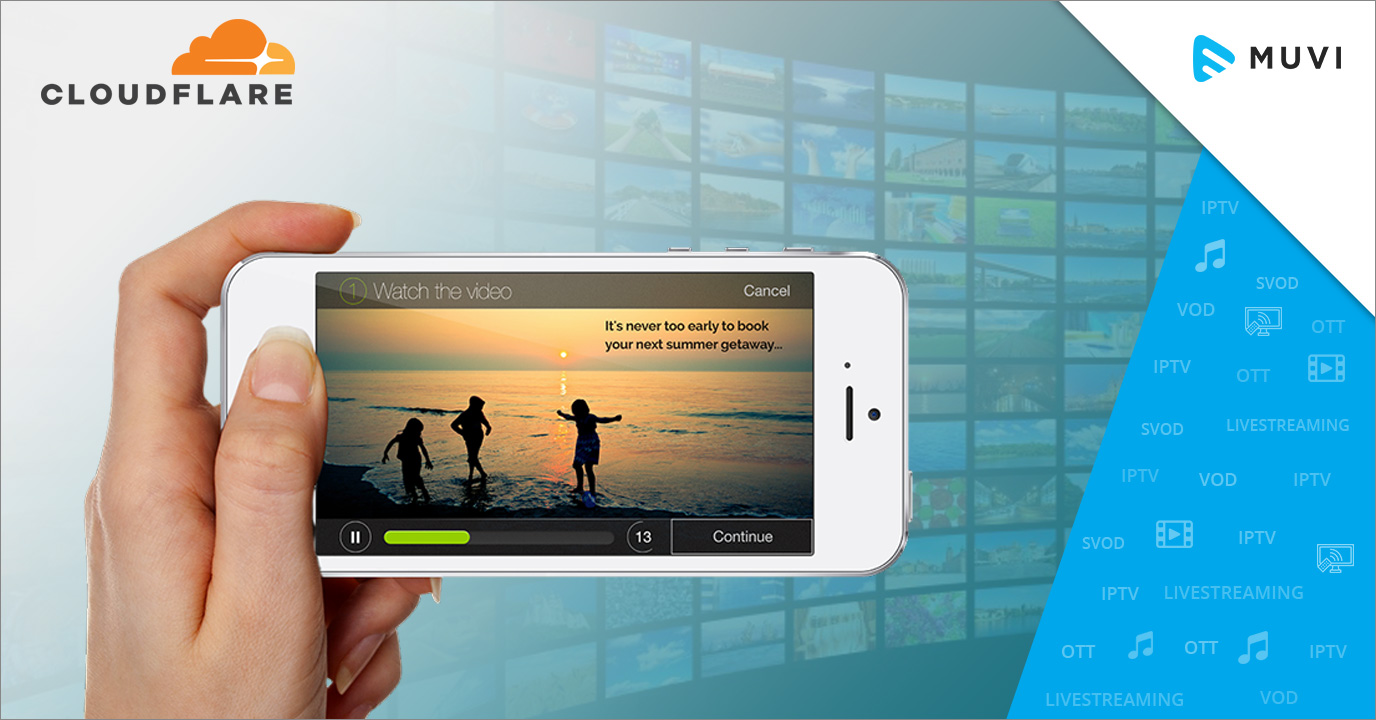 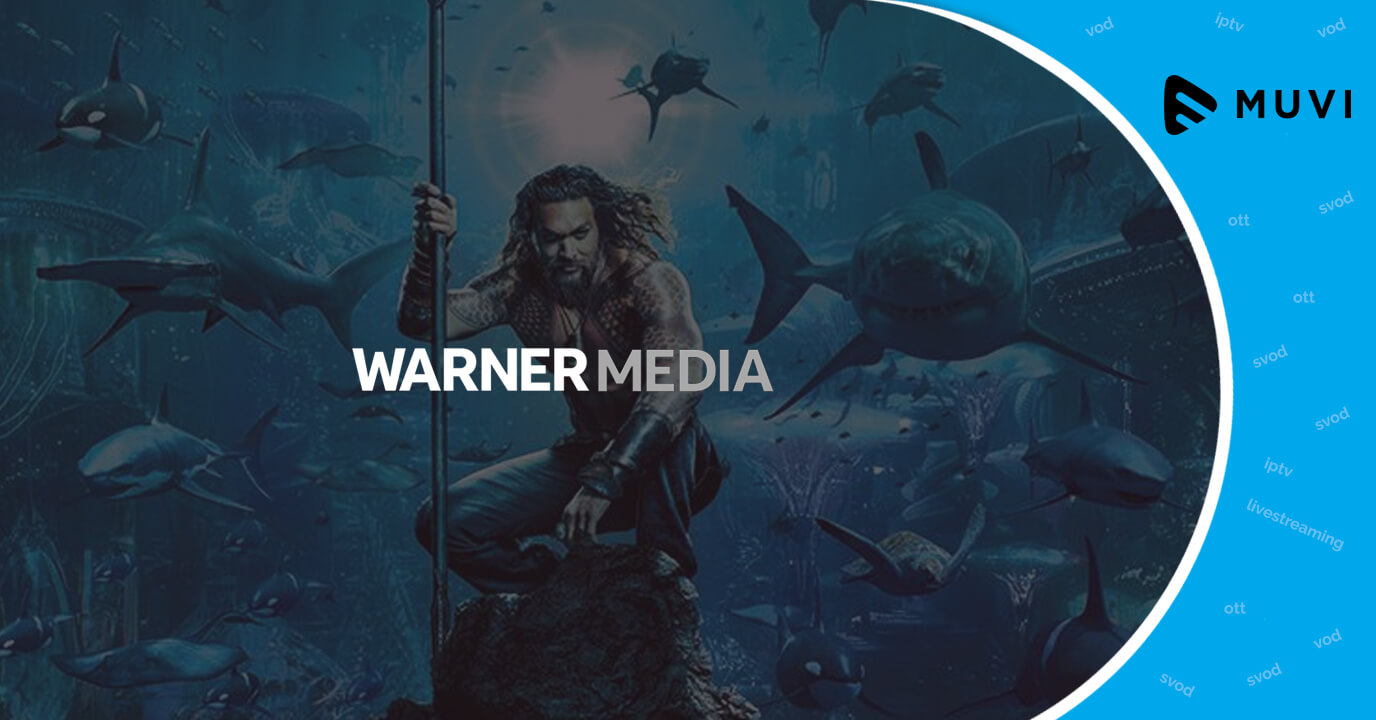