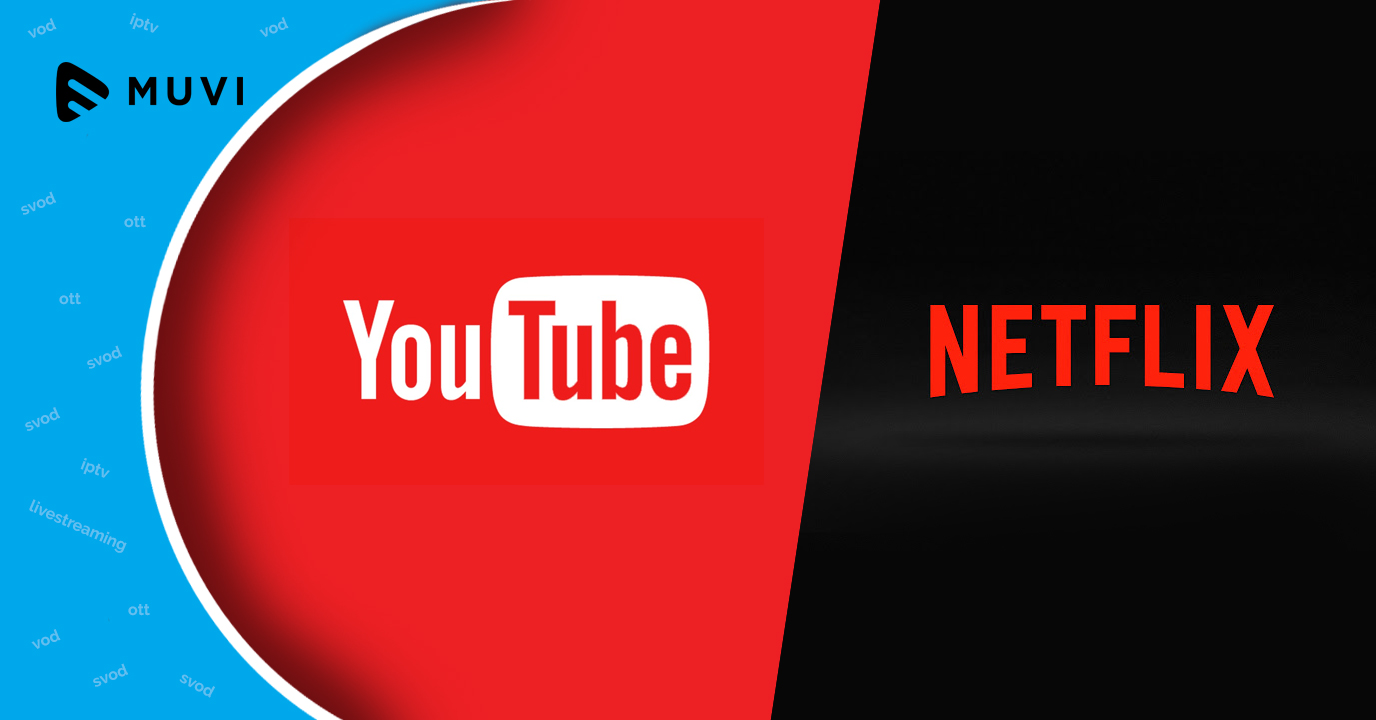 According to reports, 79% of Chilean youngsters and kids between 5-17 years, spend over an hour a day on the internet while half of them spend over three hours. About 3500 survey participants cited watching OTT videos to be their favorite activity with 36% saying, its the main activity online.

While over eight in ten regularly use YouTube and 39% watch content on Netflix, 22% revealed that they create and deliver their own video content through social media.Reports also claim that 85% of Chilean youngsters have a mobile device and 98% of them have Internet access at home.

Verónica Díaz de la Vega, VP, Communications and Corporate Responsibility, VTR, quoted, “No doubt YouTube and Netflix have marked a turning point in the way we use the Internet, forcing the video industry to innovate and reinvent itself with more on-demand content.