Apparently Comcast doesn’t think its media empire is big enough. According to The Wall Street Journal, the company is in talks with Buzzfeed, Vice Media and Business Insider as it mulls investing in the media companies or making a purchase to boost its online footprint. The company is also reportedly considering expanding its 14% stake in Vox Media.

Nothing has been settled yet, and it’s possible nothing could come from the talks, but the discussions come at a time when Comcast is looking to appeal to a younger generation of media consumers who don’t want their content delivered by cable TV subscriptions. And buying up, or at least investing in, these companies could give Comcast a new way to reach that population.

Isn’t Comcast big enough already?
While Comcast is a huge competitor in the media, television, and Internet markets, the company is facing a bit of resistance when it comes to its television subscriptions. In its most recent quarter, Comcast’s Internet subscribers surpassed its television subscribers, pointing to a larger trend of younger users ditching traditional cable TV subscriptions for Amazon Prime, Netflix, Hulu, or other OTT video services.

That’s not a big deal for the company right now, but as the cord-cutting and cord-shaving (or whatever other cord verbs arise later down the road) trend continues, Comcast wants to fill out its online content offerings to appeal to viewers who may not be interested in cable subscriptions.

Discover 6 Hidden Features of Muvi you must try today! 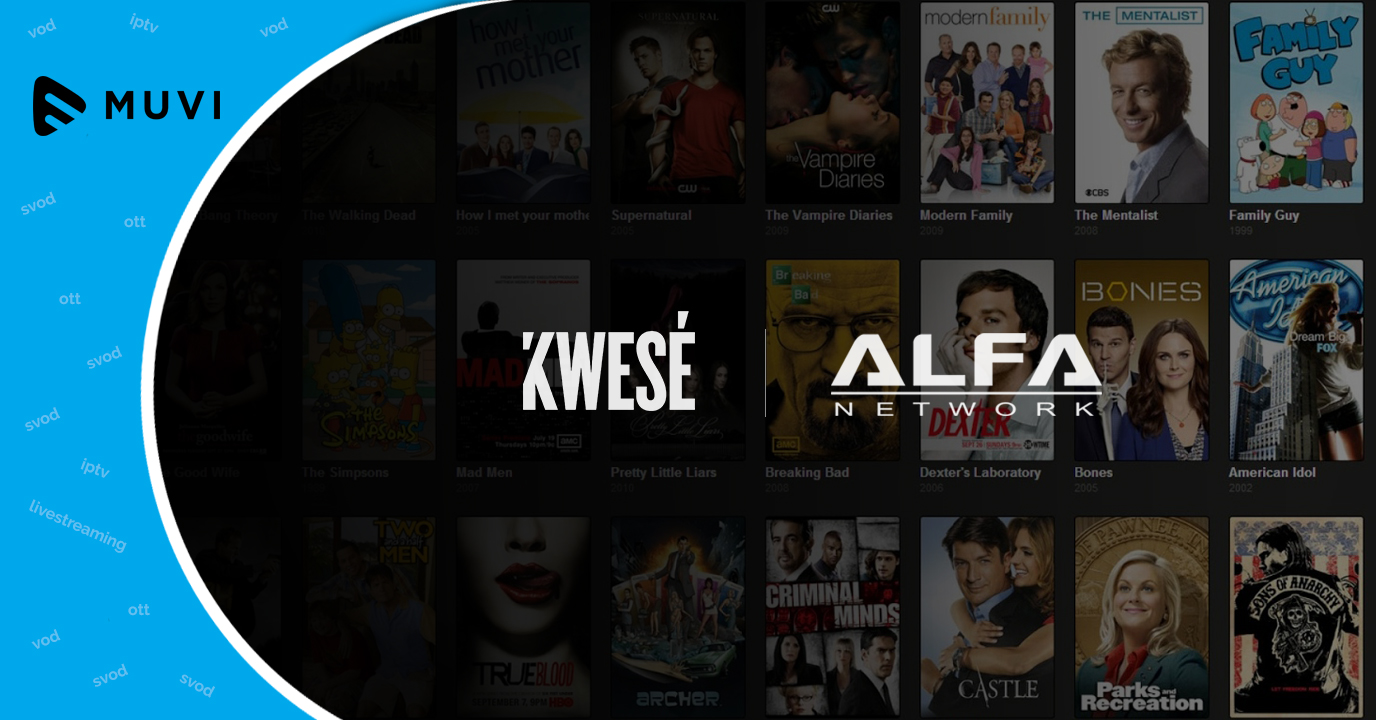