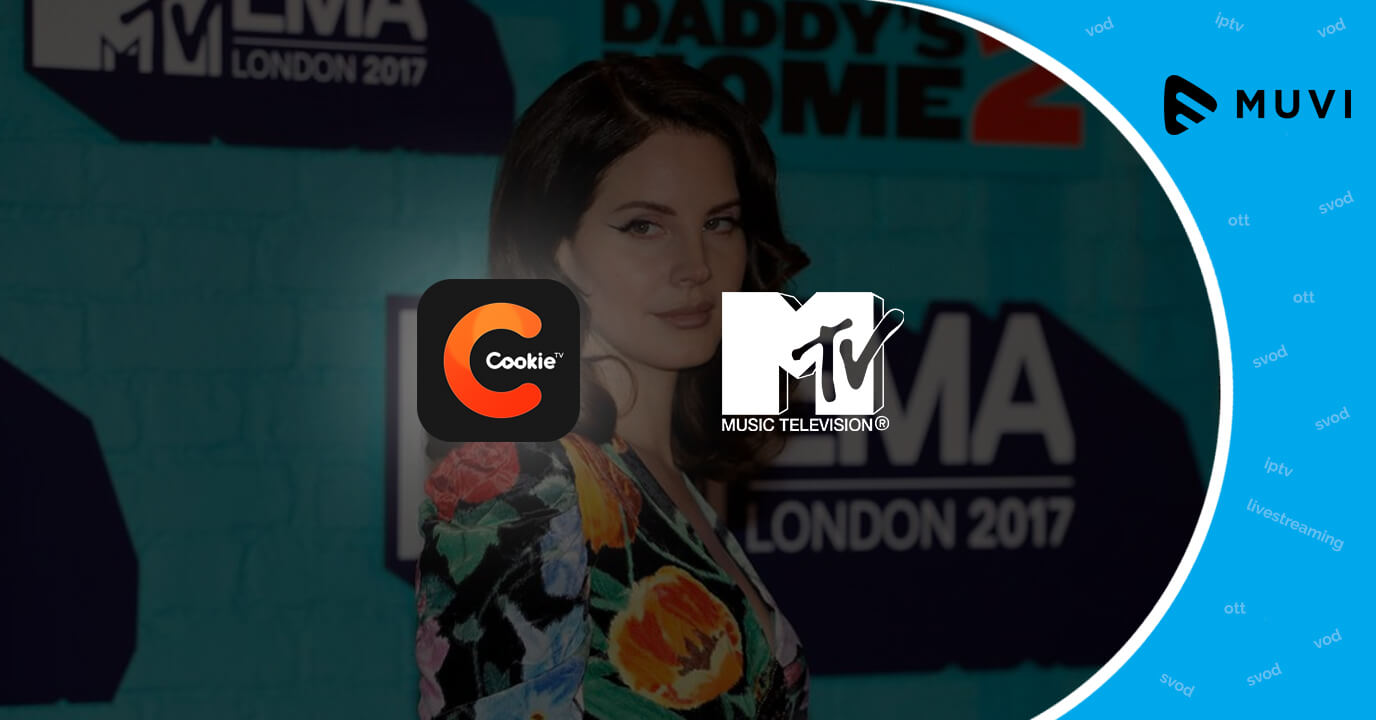 Signifying the growth of OTT, the Senior Vice President and General Manager of Viacom, South Asia – Paras Sharma has said that it is their first collaboration with an over-the-top platform. He has also added, “Expanding the reach of MTV, MTV Live HD and Nickelodeon 24-hour linear channels with Cookie TV enables us to reach new music fans and young fans in Myanmar while delivering high-quality content to Cookie TV’s subscribers.”