The Indian OTT service provider, Eros Now has crossed over 1.1 million active paying subscribers. The company has achieved its target of reaching 1 million in this fiscal year and now aims to cross 2 million by 2017 year end and to acquire 5 million paying subs by FY18.

The video on demand platform has 49.6 million registered users worldwide across WAP, web and apps. Eros Now has a five year target of achieving at least 15-20 million paying subscribers worldwide, with an annual ARPU of $5 from India and $30 worldwide with 80% target from India. 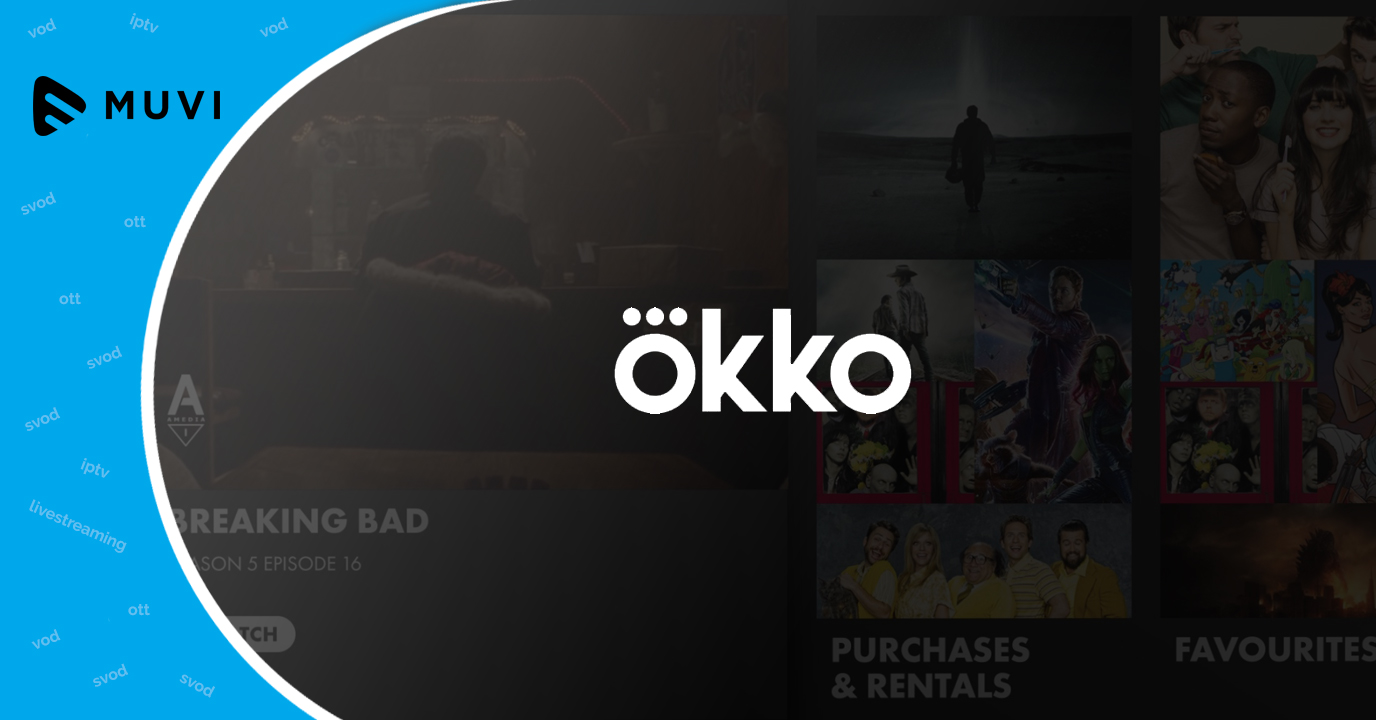 Pay-TV has to include OTT services on their platform