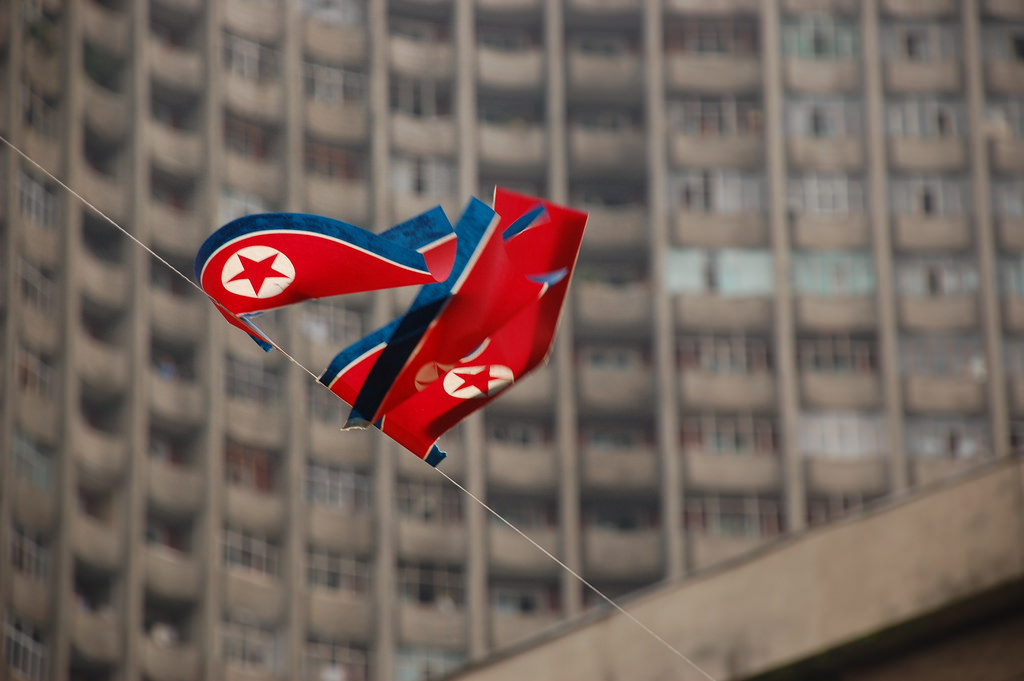 The Korea Central Television (KCTV) declared the launch of a new video on demand service named ‘Manbang’ via quasi-internet protocol television (IPTV), on Tuesday. Looks like North Korea is on its way to sensationalize the video-on-demand buzz; however, it is yet to see how far the new launch goes, as there still is a very limited internet available in the country.

The World Bank and Netcraft statistics stated that there were no servers listed per million people in North Korea in the last year. The launch by Kim Jong-Un looks like self-publicity, where the service allows people to watch his activity videos, learn Russian & English languages and watch leadership documentaries, along with 5 entertainment channels.