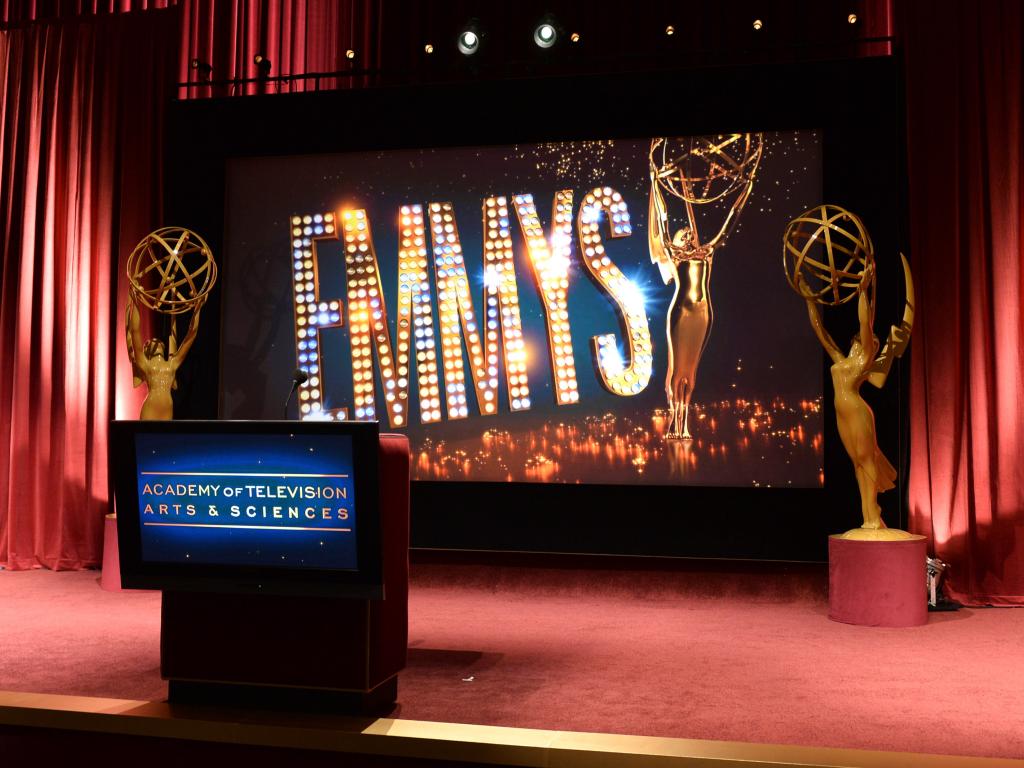 Amazon Video’s first original series “Transparent” seemed to be a big hit, having won the most awards. Netflix and Amazon were ranked third and fifth respectively, Netflix having received 54 nominations. Netflix managed to score big awards such as Best Supporting Actor for a Drama Series (Ben Mendelsohn for “Bloodline”) and Outstanding Writing for a Comedy Series (Aziz Ansari for “Master of none”).