Balaji Telefilms’ video streaming service ALTBalaji has finally launched after a delay of seven months on iOS and Android devices. The apps were available in Beta for quite some time but have launched in full now. As the name suggests – ALTBalaji will offer mainstream Indian entertainment for Bollywood lovers.

Balaji Telefilms also announced producing some 300 hours of original content for the new service in 2017. Currently there are some five original shows available on the platform with a tag of “coming soon”. For now the app is proof of concept for free Indian movies and Korean TV. 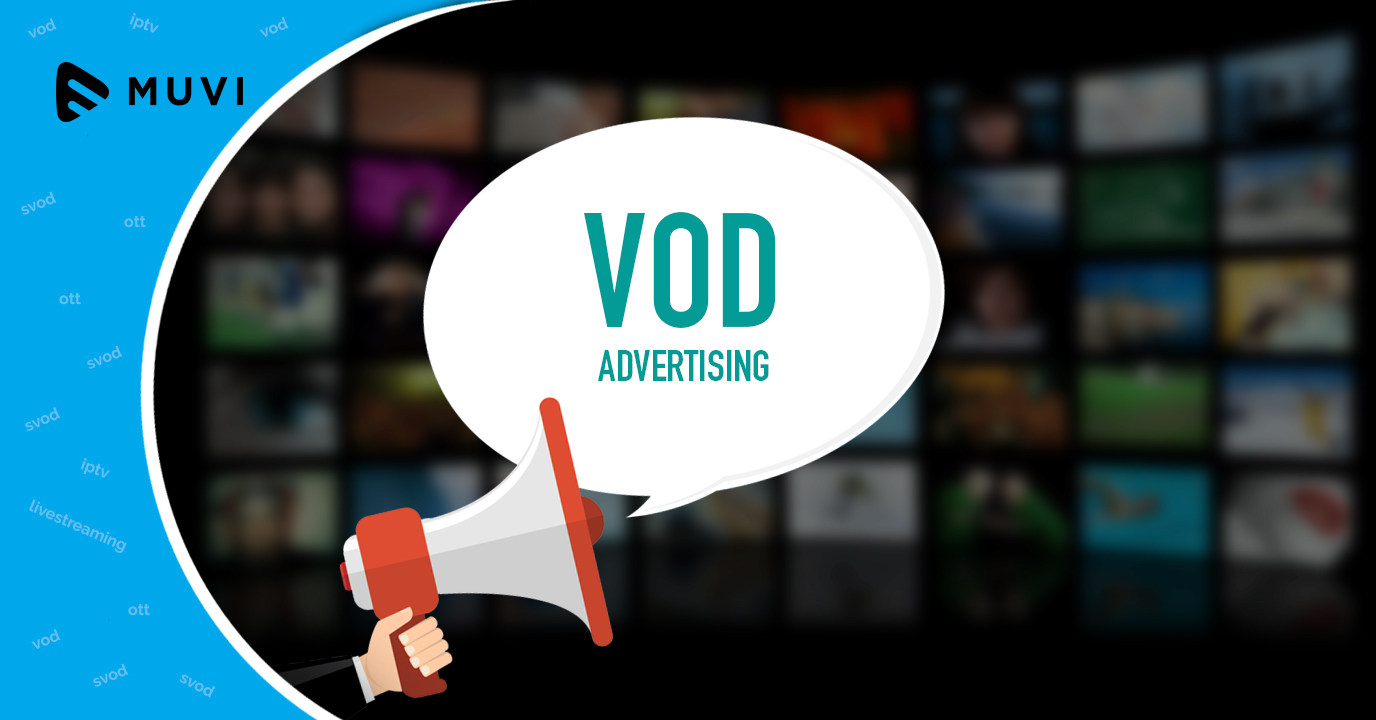