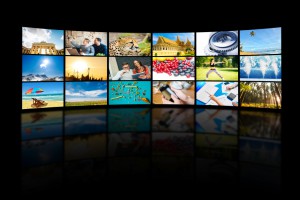 The service is available to consume Live and on-demand and will feature celebrity, pop culture, lifestyle-oriented and human interest content. Having planned 300 hours of new programming, the service will have 14 new shows for this year including Children of 9/11: 15 Years Later; Bingeworthy, The Jess Cagle Interview, and the Emmy Awards on Sundays. PEN will air a 60-second ad pod comprising on two commercials every eight minutes.