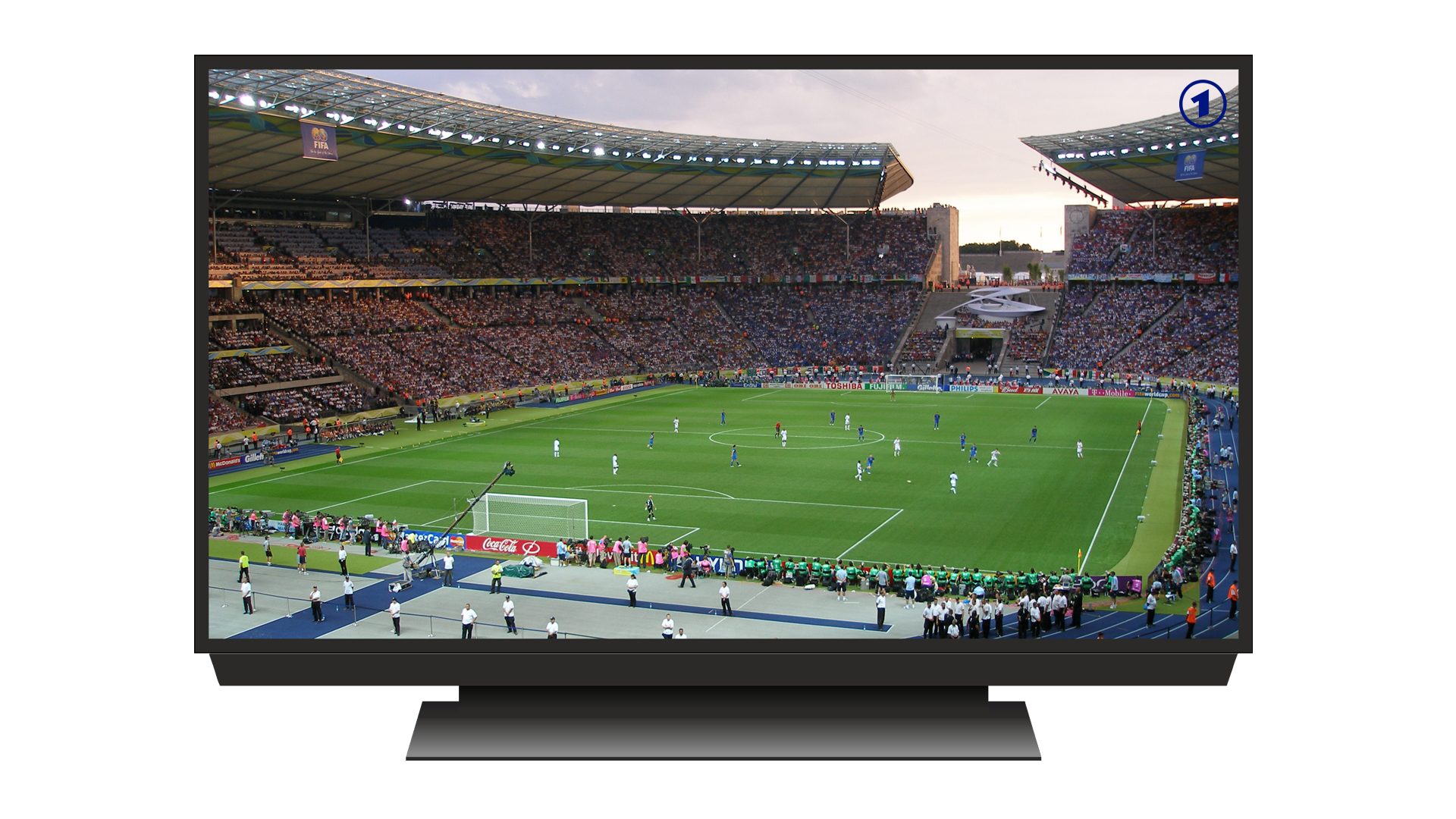 Tech firm Procera has noted that Netflix, worlds most popular video on demand platform has experienced a drop of 10% in viewership during the opening weekend of Olympics, which was broadcasted live on NBC in US. The report also states that there was a bigger downturn in Netflix traffic during the opening ceremony, which now seems to be on recovery, the overall hit in viewership during the event so far was reported to be 25% less than the normal traffic.

The 10% drop is still considerably less than 25% hit Netflix took at the start of London Games. Looks like NBC has taken it over from Netflix this season as US viewers have shifted from watching other streaming content like Stranger Things and Orange is the New Black to Olympics and live games.

VoD and OTT in India

Cord cutting on the rise