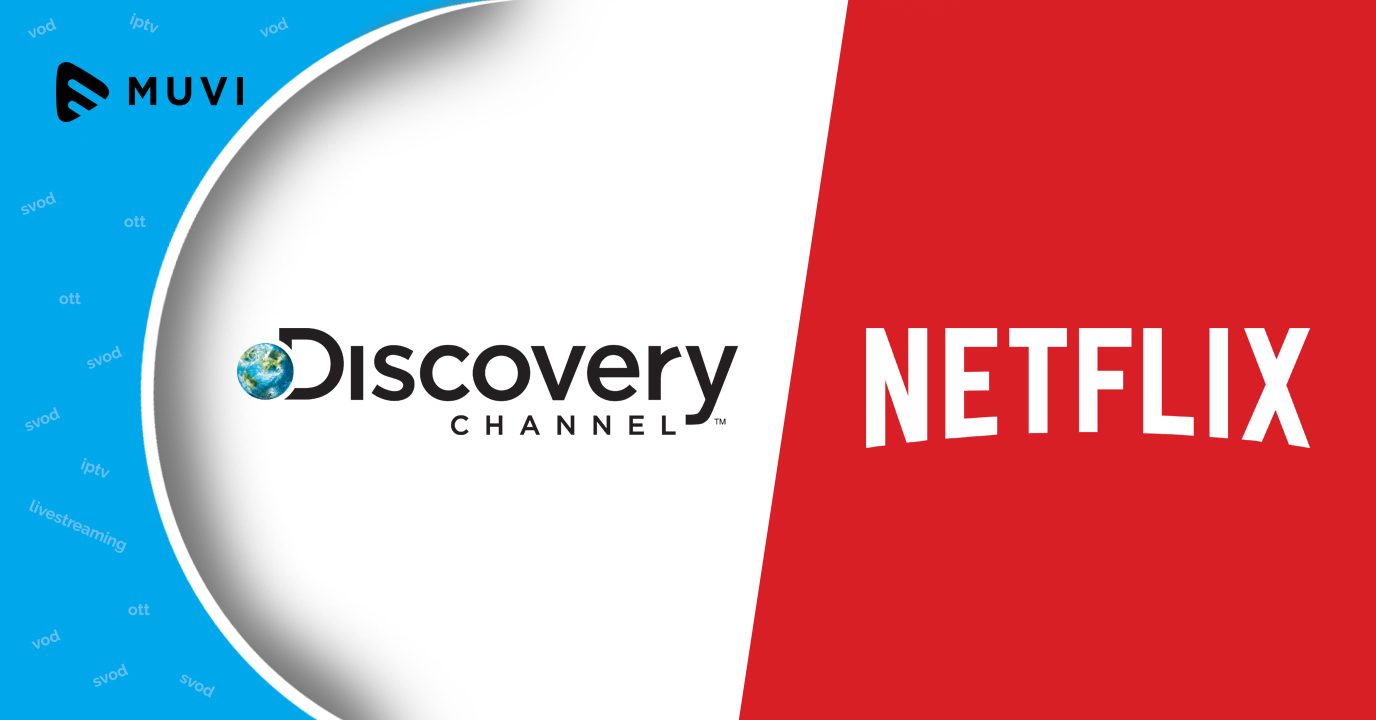 Discovery teams up with Netflix for its new Indian channel Discovery JEET which will be distributed by the later across 190 countries after the channel goes live on 12th February.

In its first year, Discovery JEET is set to have 1000 hours of original programming.

The channel will launch with five hours of daily programming, with three hours of this original content, provided in languages such as Hindi, Tamil, and Telugu. The channel will rub shoulders with established players such as Star Plus, Zee TV, and Sony Entertainment Television.

“We tied up with Netflix because the platform has a global footprint and its values of disruptive content are similar to Discovery’s,” quoted Karan Bajaj, senior vice-president and general manager for South Asia, Discovery Communications India.