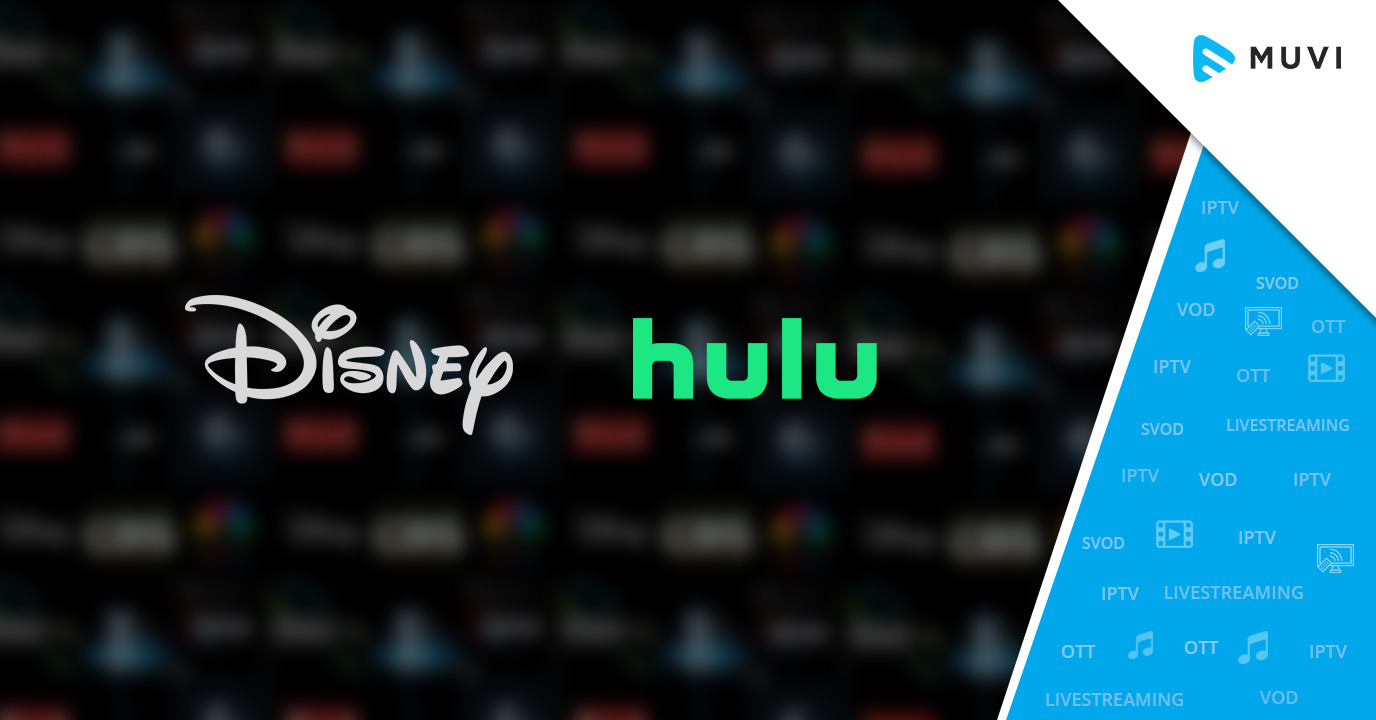 After closing the $71.3 Billion merger deal with Fox Group, Disney now owns Fox’s 30% ownership of Hulu, leading to a total of 60% share in the company.

As Disney holds the majority control, it is willing to improve Hulu’s streaming services with exclusive adult-focused programming and children’s programming separately.

Earlier, Disney, Fox, and Comcast each owned one-third of Hulu, which resulted in letting too many cooks in the kitchen.