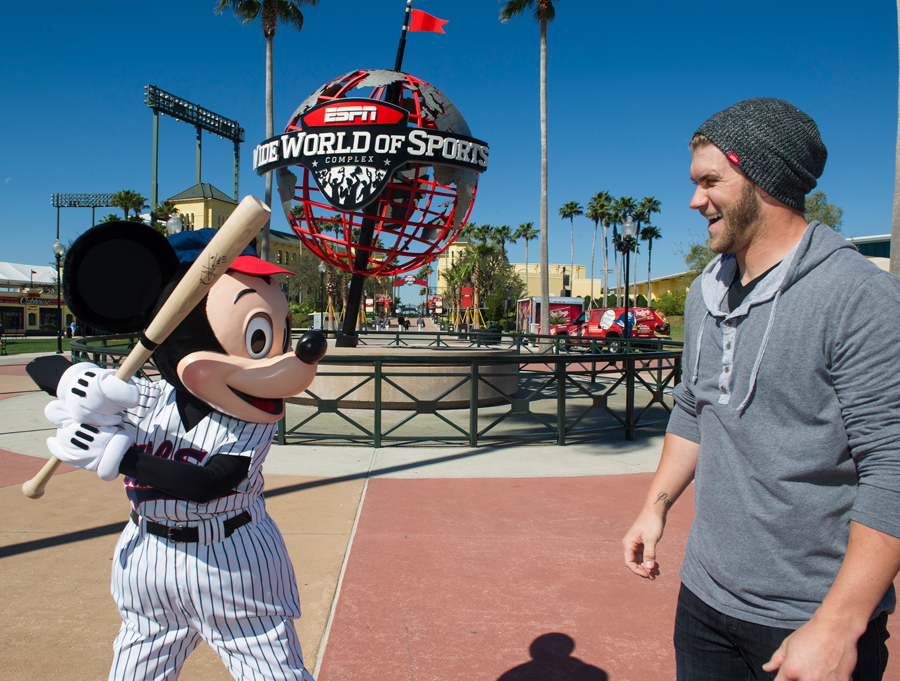 A casual glance at the Disney quarterly numbers seems to reveal a house in order, with few clouds on the horizon, but underneath the surface the rising swell of OTT platforms and consumer dissatisfaction with the ESPN cable model have begun to tell their own story. Potentially this could sow the seeds for destructive change at Disney.

Revenue was up $3.6 billion to $52.5 billion, and net income was up 7% to $8.8 billion.  But its business is changing and you have to go back to the previous two years figures to see that ESPN has gone from 99 million US homes two years ago to 95 million last year to 92 million now. The rest of the ESPN bundle has fallen in the same way – with the two year fall in ESPN2 also 7 million, ESPNU has fallen 4 million, ESPN Classic is down 6 million and ESPN News is also off 6 million over two years.

Disney did not break out ESPN international figures two years ago, but last year it had 115 million and now it has 127 million subscribers, so while it has lost sports fans in the US, it has gained almost as many outside it, so much so that it has hardly affected its revenues.