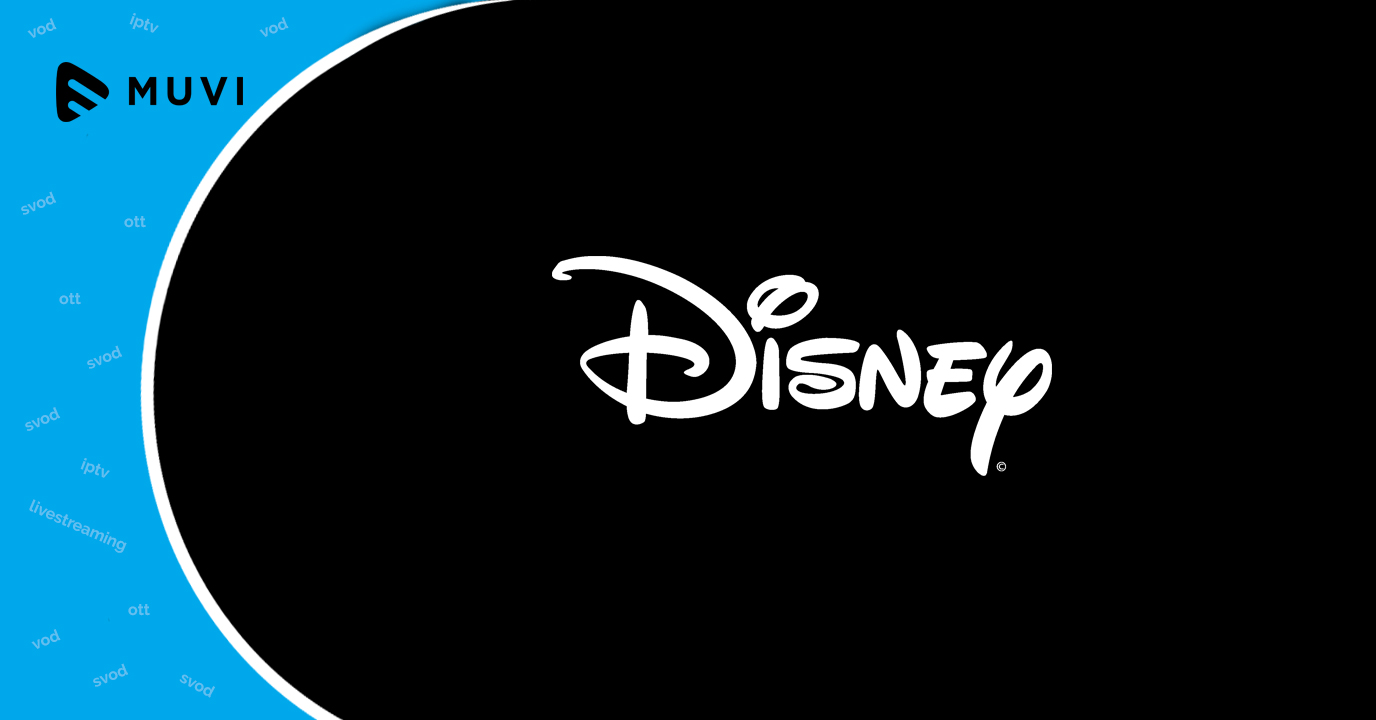 As per experts, Netflix may hit a major setback as 2019 onwards, films from Marvel, Pixar, Lucasfilm, and Disney Studios will no longer be a part of its content offerings. This was a clear indication though as earlier this year Disney had confirmed that it won’t be renewing its contract with Netflix.

Disney has confirmed to come up with its own OTT service in the year 2019. The proposed merger between Fox and Disney magnifies the controlling interest of the later in Hulu, the third most popular streaming platform in the US. This means Disney will have a firm stepping stone in the streaming industry with three streaming services under its belt.

Now going to the number games, Disney’s move is nothing short of a masterstroke. Though Netflix leads the streaming market with a humongous 61% share followed by Amazon (36%), and Hulu (22%). According to a report by Hub Entertainment Research, 66% of the viewers subscribe to at least one streaming service, 38% subscribe to two or more services and 14% use all three. Also, 36% of 18-29-year-olds surveyed indicated that they would subscribe to Disney offering as well.

Disney CEO Bob Iger has confirmed that Disney branded service will have a pricing advantage over Netflix which only sets the stage for a stiff competition ahead. Speaking of Sports, the spring of 2018 is going to be pleasant for Disney as it will debut a sports streaming service with a dedicated app providing additional sports coverage. However, the subscription details have been kept under wrap.