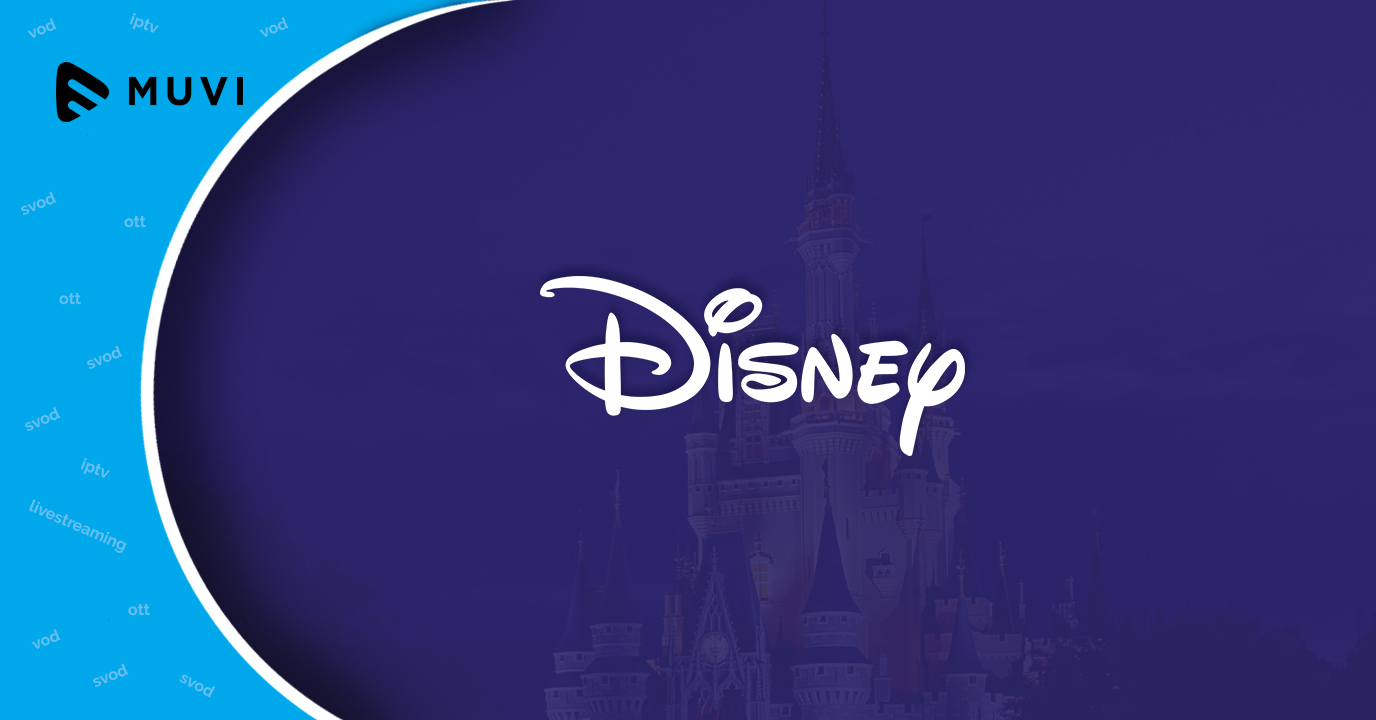 Disney is all to launch its online streaming service minus restricted category content in late 2019. While the OTT platform will be launched in the U.S. first and later release overseas, the R-rated content will get launched on Hulu.

According to the Deadline, around five original movies and five TV series will be launched on the Disney online channel in the first year. While the $35 million production cost of an upcoming series by Disney has already set the OTT industry abuzz, the most popular movies of Disney are set to be streamed on the platform.


The goal in the first year is to generate four to five original movies, and five TV series for the streaming service.