Don’t Be Fooled By This Metric, Pay-TV is Still in Deep Trouble 27 August 2015 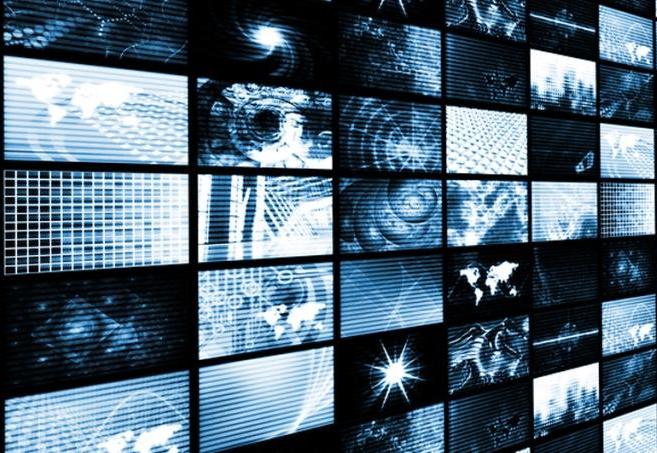 With the advent of cord-cutting, cord-shaving, and OTT video services like Netflix and Amazon Prime Instant Video, television providers are in desperate need for some positive news. And with the latest data from Strategy Analytics, they may have it. Well, sort of.

Over the past year, the average revenue per use, or ARPU, for DirecTV, Charter Communications, Dish Network, and Time Warner Cable has gone up, which sounds like great news. The problem is that those ARPU percentages haven’t increased because users are subscribing to more premium channels, upgrading packages, or binge-renting Nicolas Cage films — but rather that subscribers at the lower-priced tiers are ditching pay-TV altogether.

In the second quarter of 2015 alone, about 479,000 people dropped their television subscription. And that’s a conservative estimate. Leichtman Research Group puts the number at 470,000 and SNL Kagan says the drop is closer to 625,000, which would be the largest quarterly decrease in pay-TV subscribers ever.

Pay-TV has a serious, and growing, problem as it continues to lose customers, and the industry isn’t addressing the situation fast enough. 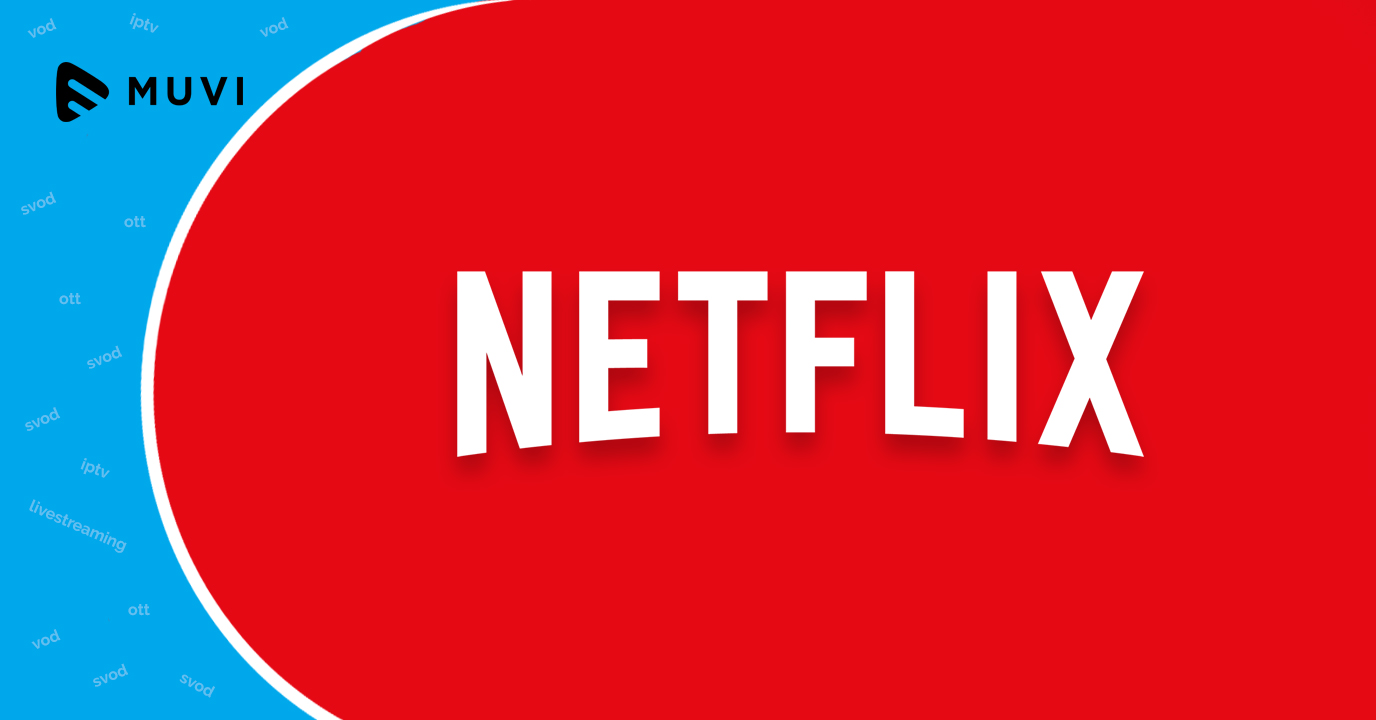