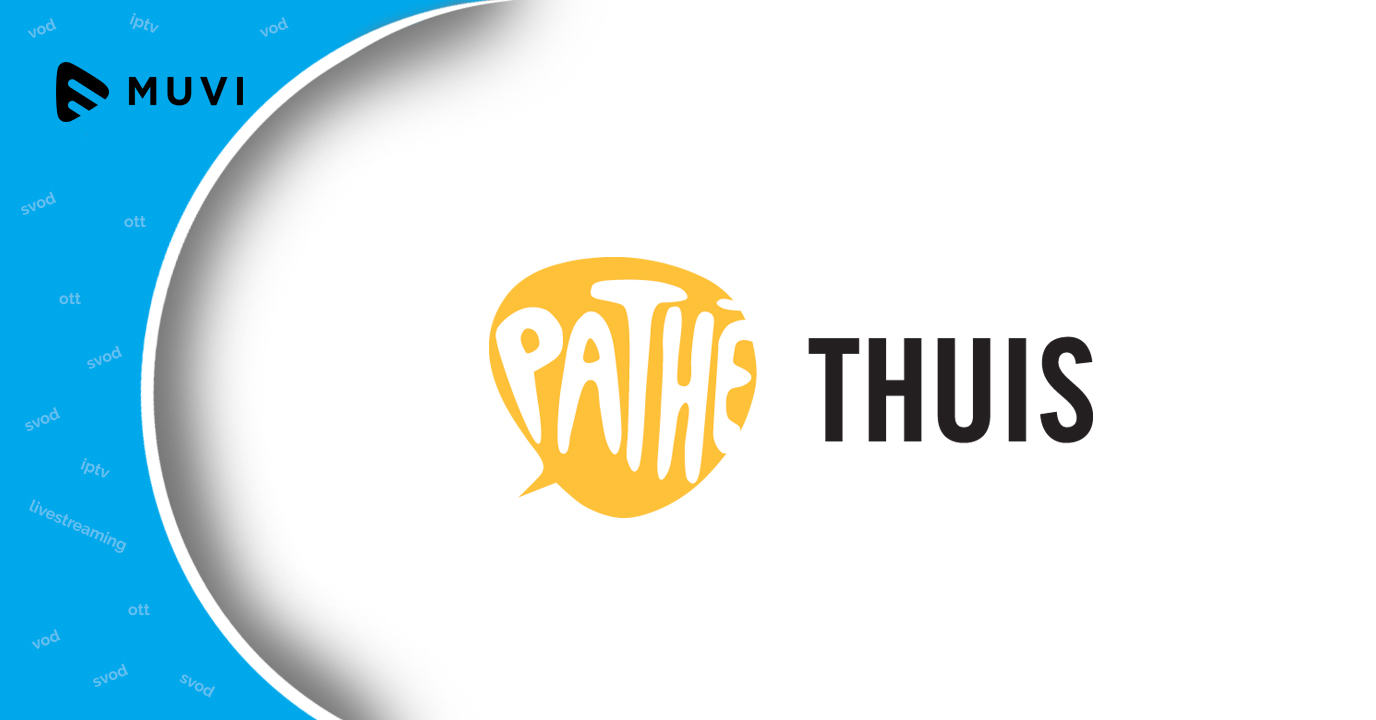 Dutch TVOD platform, Pathe Thuis has successfully registered over 1.3 million subscribers in The Netherlands. Although the company refused to reveal the number of active users, it hailed 2017 as a good year with revenue growth of 50 %.


Pathe Thuis, launched in 2011 with 85 films and documentaries as part of its initial content library, registered a user base of 125,000 after one year.

Pathe Thuis which became independent in April 2015, Thomas van de Weerd, co-founder, and Director, Pathe Thuis, expect similar growth for the company in 2018 and said it will be investing heavily in the marketing of new TVOD releases.