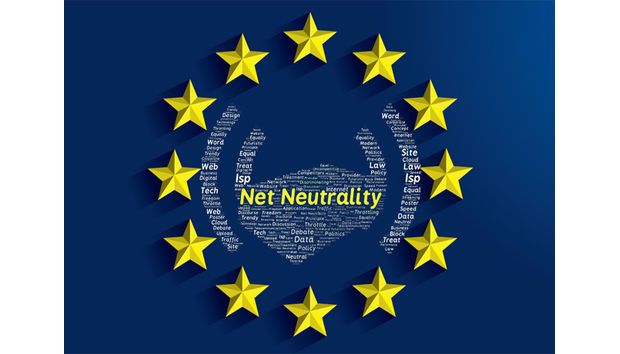 On the heels of the effective date of new net neutrality rules in the United States, Europe is going through a similar rulemaking process. On its face, the announcement just last week regarding the latest agreement stemming from the discussions between the European Commission, European Parliament and the EU Council (the self-titled “trilogue”) seems promising. Roaming charges will be completely done away with by mid-2017, and by April of 2016 Internet Service Providers (ISPs) will not be allowed to block or throttle content, nor receive payment to prioritize content. These rules on European ISPs are the same rules imposed a month ago for U.S. ISPs, which would suggest that, amazingly, the two regulatory bodies agree on the measures necessary to ensure the internet remains open and neutral. And just this week a draft of the rules was finally released.

But the European Commission’s announcement raised some eyebrows because it made very explicit a potential loophole against neutral access and delivery of content: Europe will allow “specialized services” by ISPs – essentially, a carve-out which may favor certain types of content over others, and potentially allow OTT video services like Netflix pay for access to “fast lanes” to deliver content.