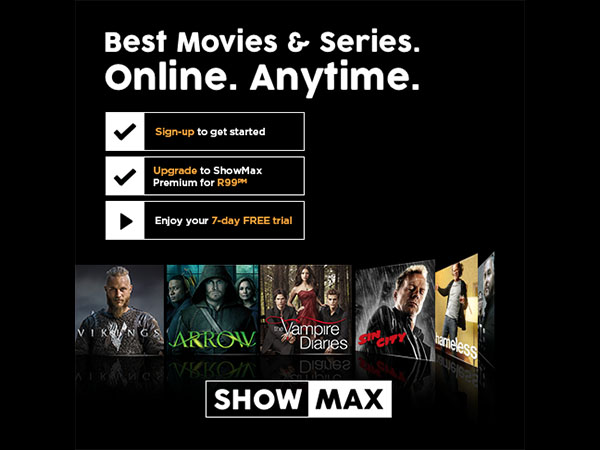 Internet streaming is a serious competitive threat to broadcast television in South Africa, but the technology is hamstrung by cost challenges, says an analyst.

“There is no doubt that internet streaming is a viable competitor to broadcast television… if you can afford and are able to get the requisite bandwidth,” Andrew Fraser told Fin24.

Fraser is the former head of Sony Mobile SA and a TV show producer.

The ShowMax launch also comes after Netflix said earlier this year that it plans to launch in more markets, such as South Africa, by the end of 2016.

But Fraser warned that while these OTT video services could potentially upend the local business model for broadcast TV, the cost of data would keep it exclusive.

“So for now, this will really be limited to the top part of the market who have access to reasonably fast DSL or fibre connections.”

Disney Becomes the Majority Owner of Hulu with 60% Share 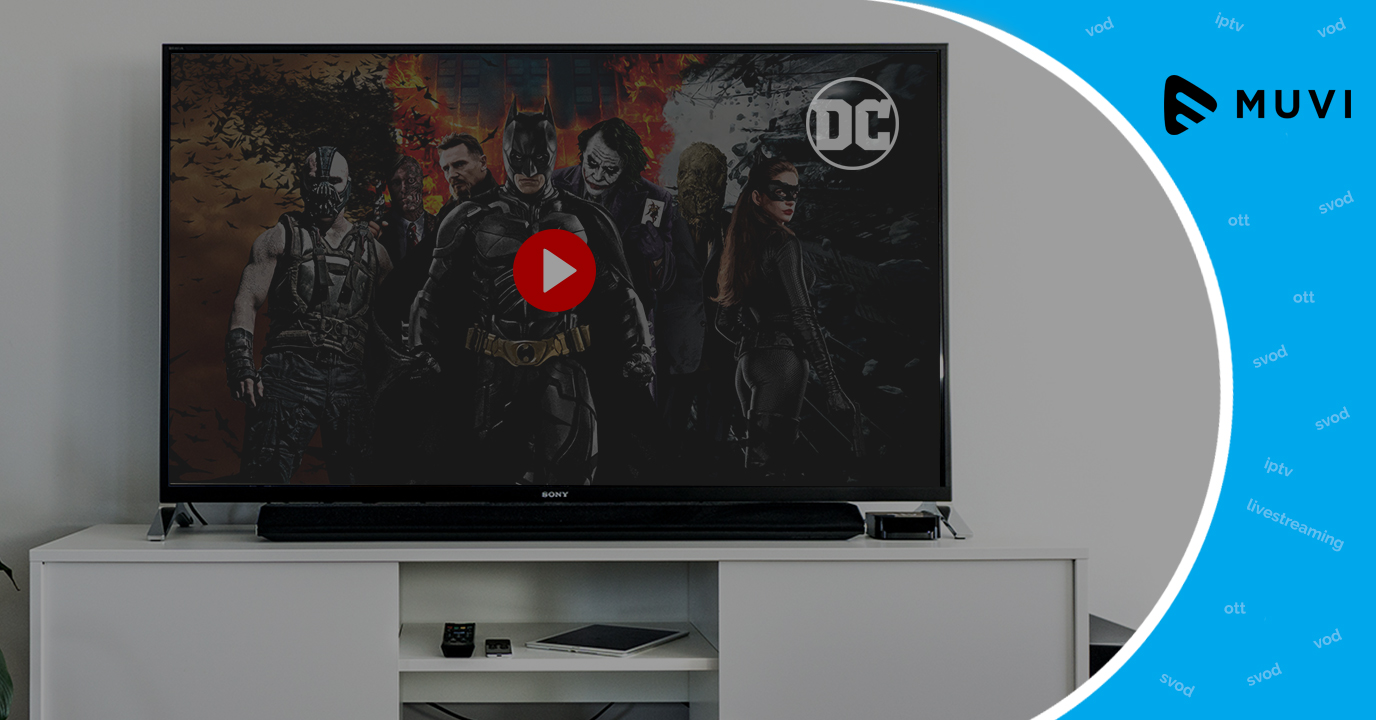 DC gifts its fanbase an SVOD service this September