Facebook has announced that its Live 360 video streaming service is now open for all users. However, they will still require a compatible 360-degree camera with Live 360 integration in order to use this feature. 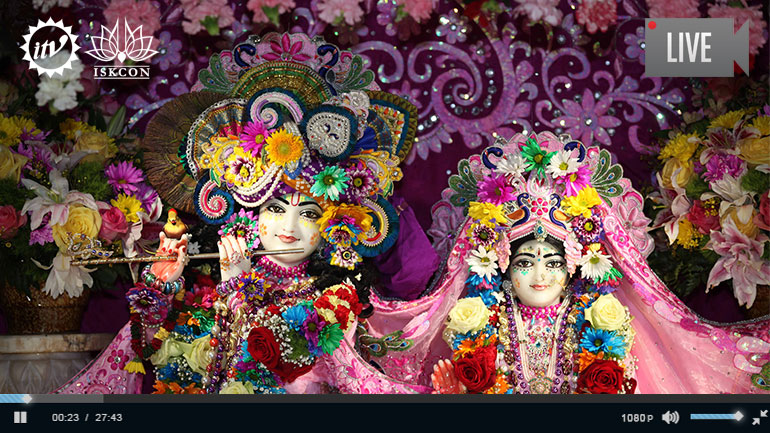 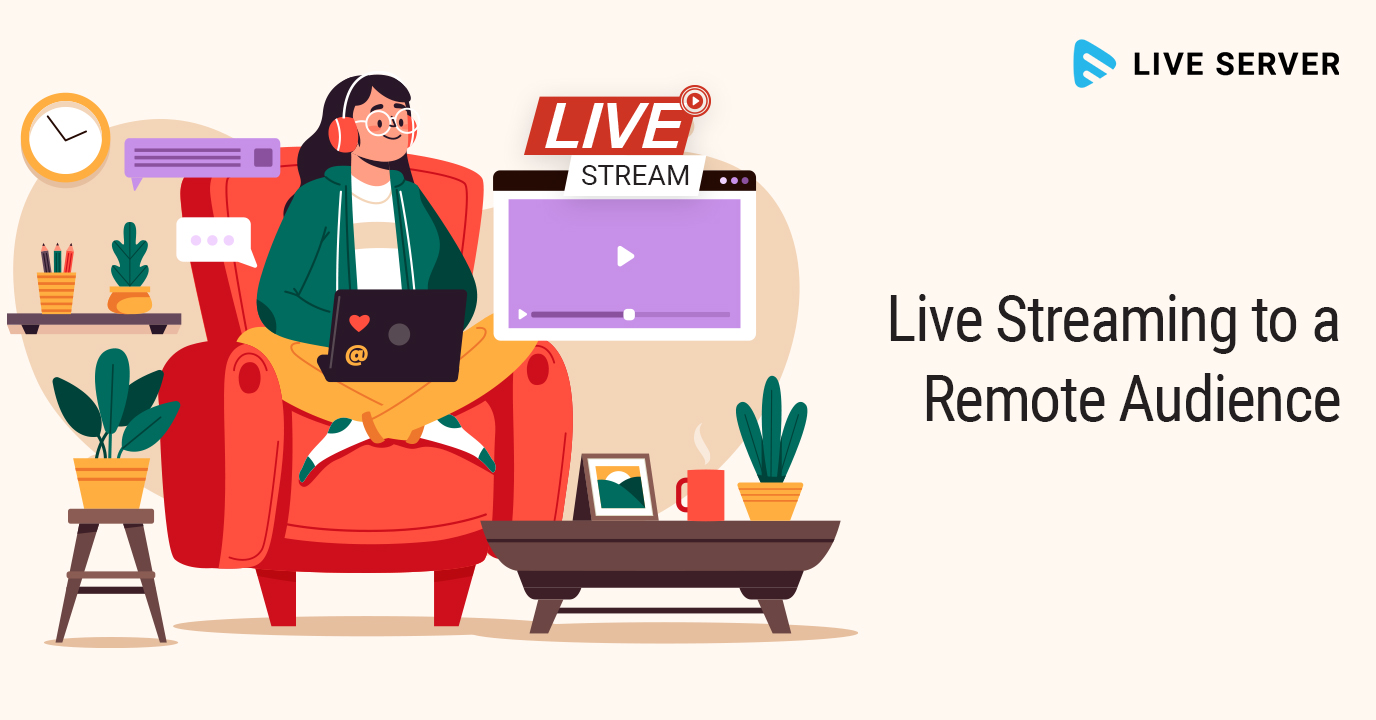 Live Streaming to a Remote Audience