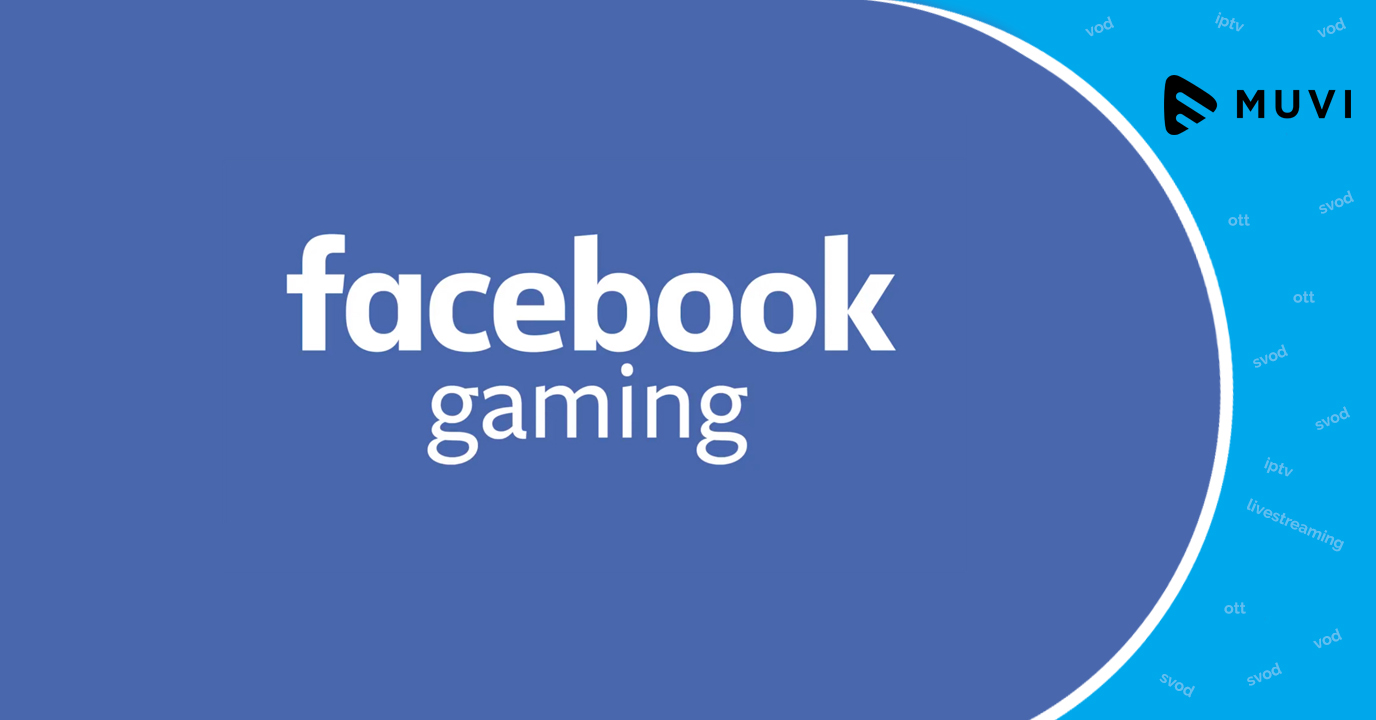 With the tools, creators can run fundraisers, set and change donation goals, show their viewers a donation progress bar, and overlay donation alerts in their live streams and chats.

The features are currently available to a select group of U.S.-based gamers and charities based in the U.S.

Charitable giving has been a longtime core component for many gaming streamers on other platforms like YouTube and Twitch. In August, YouTube announced that it was beta testing a similar suite of creator tools, collectively called ‘YouTube Giving.’