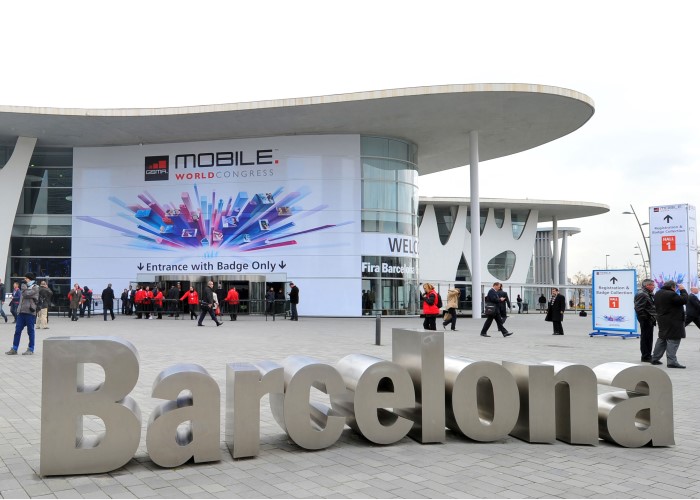 Held in Barcelona last week, the most recent iteration of the annual conference for everything mobile saw several senior executives representing major telco operators still expressing discontent with the way Internet giants such as Facebook Inc and Google Inc are reaping benefits in solving the age-old problem of hooking up the entire planet to the Internet.

Firing the first salvo this year against Facebook’s ‘Internet.org’ initiative was Digicel Group chairman Denis O’Brien, who told The Wall Street Journal that “Mark Zuckerberg is like the guy who comes to your party and drinks your champagne, and kisses your girls, and doesn’t bring anything.”