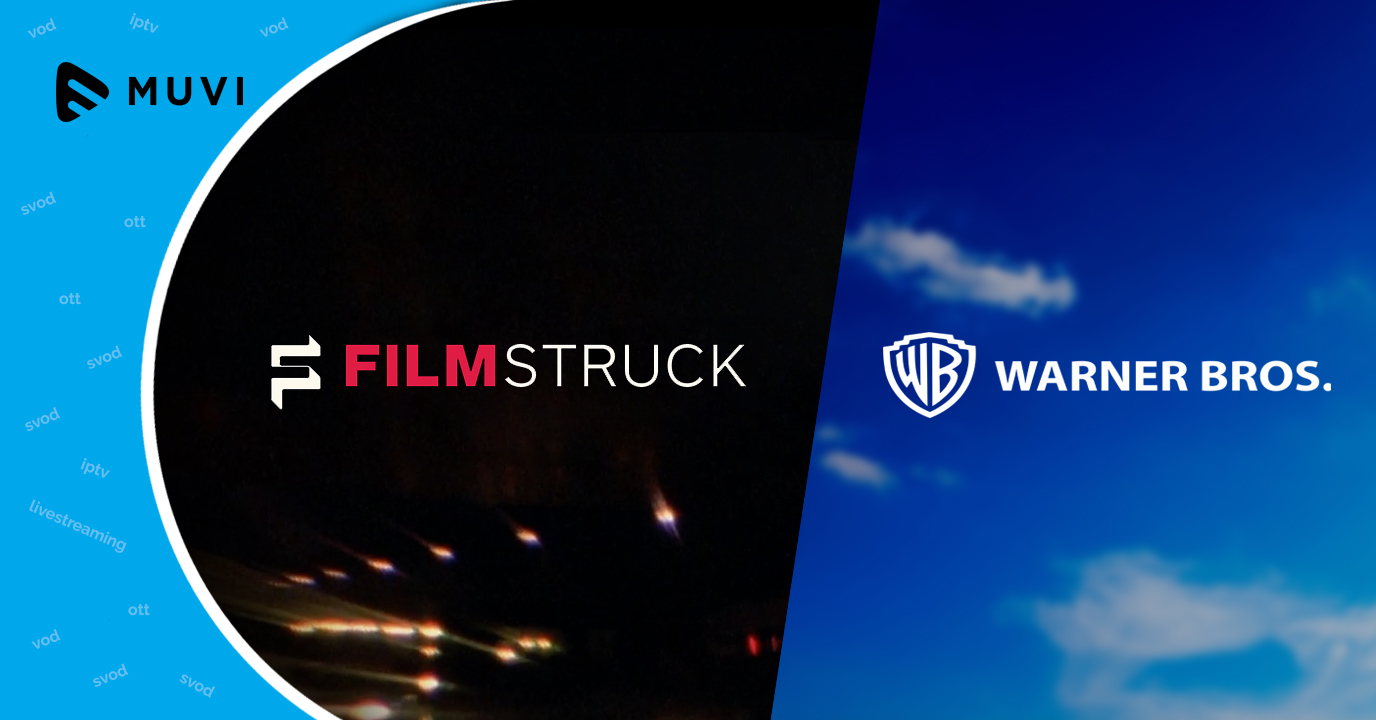 Turner-owned SVOD service, Filmstruck has formed an exclusive streaming deal with Warner Bros. which will add hundreds of Hollywood classics to its SVOD library.

Warner Archive, the SVOD service launched in April 2013 will end its run and the subscribers will be transitioned to FilmStruck subscription.

Craig Hunegs, president of WBDN and president, business strategy for Warner Bros. Television Group, quoted, “The decision to team up with FilmStruck made sense on several levels as it mulled whether to have Warner Archive continue on as a stand-alone service. We had a decision to make — we were either going to get really serious about it and put our iconic films to work and put more films on the service and build a better consumer experience or we were going to partner with Turner.”