Former BBC iPlayer boss: local TV is ‘years behind in its thinking’ 23 April 2015 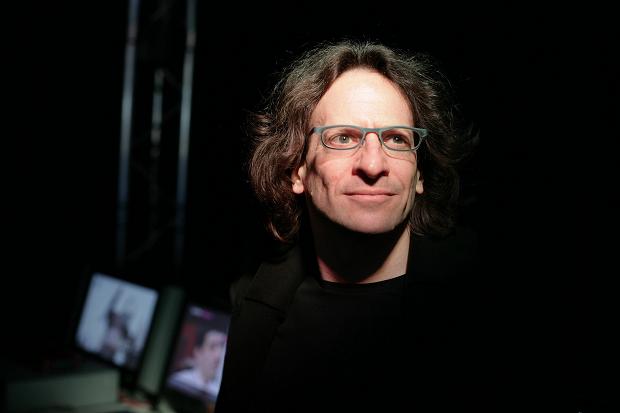 The former BBC executive and video on demand technology expert who oversaw the launch of the iPlayer has criticized Ofcom’s implementation of local TV as being “years behind in its thinking” and argued that the concept of such a service delivered over the airwaves is “fundamentally wrong”.

Speaking at the Westminster Media Forum event on the future of local media, Anthony Rose said: “The way local TV [broadcasting] works, the only people who can hear it are in your town. You want to watch a fabulous Notts TV programme? You can’t because you’re not in Nottingham.

“I think Ofcom have the concept fundamentally wrong.”

Rose, who is co-founder and president of social TV network Beamly, said the implementation of local TV, including giving the channels the eighth position in the electronic programme guide, had distracted the local companies and organisations providing the channels from building something suited to the internet age.