Bolivar TV which is a popular OTT service that was introduced in May and which offers matches of the Bolivian soccer team aims to reach 5,000 paid users this year. It is expected to reach 45,000 in four years according to Fernando Ibargüen, Bolívar’s General Manager who made this statement in the NexTV Series conference in South America in Buenos Aires.

BolÍvar is also available outside Bolivia, hence the aim is to make the platform available to Bolivians living outside the country. Argentina, Chile, the United States and Spain are the target countries where 80% of Bolivians that live outside of Bolivia are located.

Apparently, Fubo TV that offers access to international soccer leagues wants to enter the Latin American market starting with Bolivia and is in talks with Bolivar TV to add other Bolivian teams. 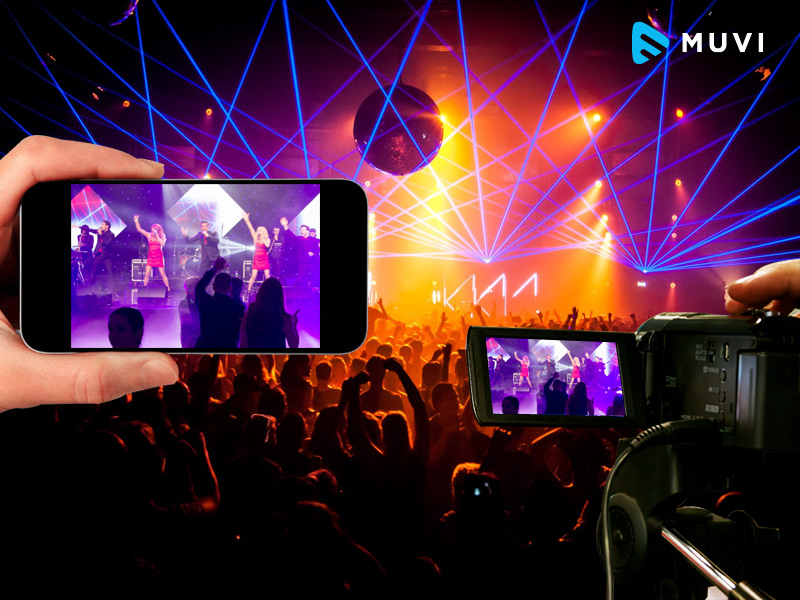 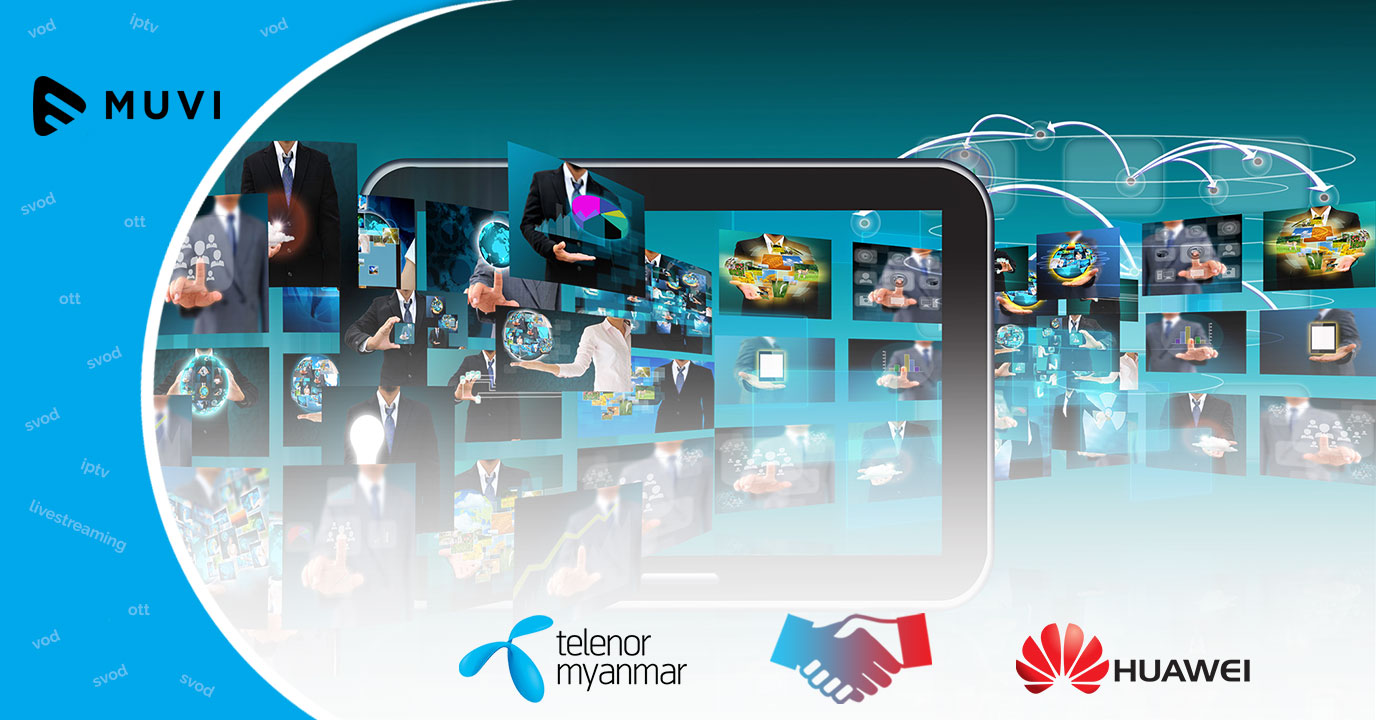