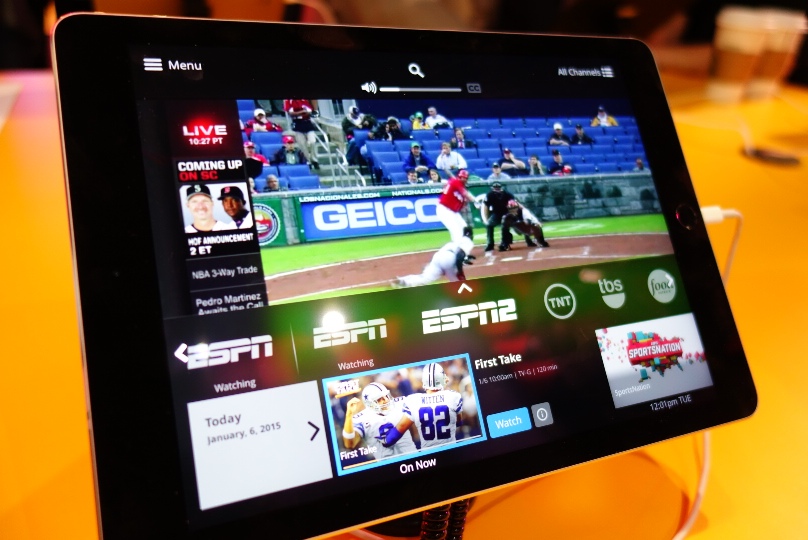 Worldwide OTT platforms and video revenue will reach $51.1 billion in 2020, nearly doubling the $26.0 billion expected in 2015, according to a new forecast.

‎Research firm Digital TV Research cited the global expansion of Netflix as a key driver behind accelerated momentum and highlighted that the revenue growth would be “a massive increase” from the $4.2 billion recorded in 2010. The firm tracks‎ 64 countries.

According to its Global OTT TV & Video Forecasts report, the U.S. will remain the dominant market with OTT TV and video revenue rising by $16.6 billion between 2010 and 2020 to nearly $19.1 billion.

China will see growth from just $40 million in 2010 to $2.815 billion in 2020, elevating it to the fourth-largest OTT market by then, according to the research firm.