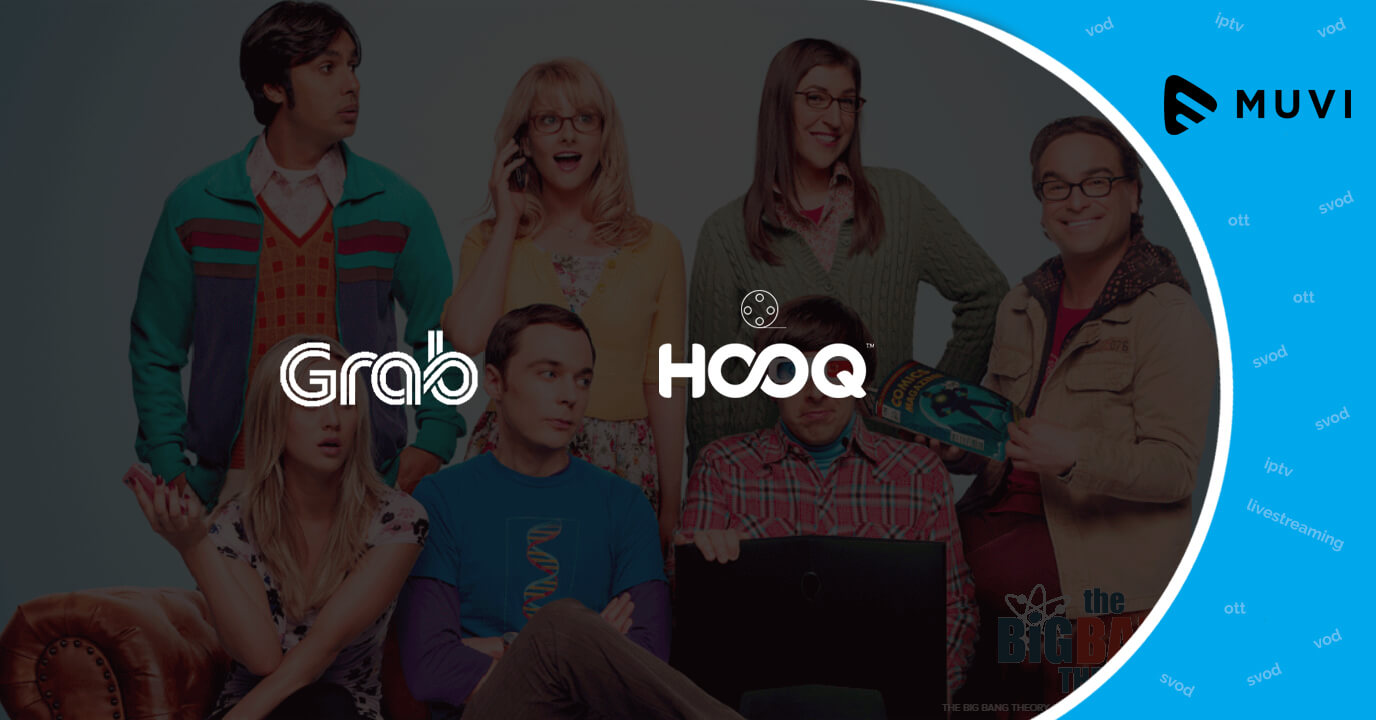 The Uber of Southeast Asia, Grab, has announced to launch on-demand video streaming services on its app. This step has been taken after the regional VoD service Hooq shook hands with the ride-hailing app.

Grab has also revealed that its users will get a trial period of three months with the streaming service. The company has informed that there will be more than 10,000 hours of content in the library which will include Hollywood films, local dramas, and Hooq’s free-to-air channels. At first, their service will reach Singapore and Indonesia within the end of the first quarter of 2019.