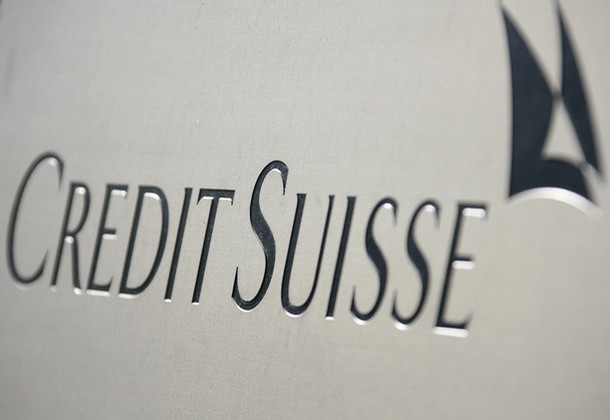 As much as half of mobile operators’ traditional voice and messaging revenue could be eliminated by messaging and VoIP apps such as WhatsApp and Skype, with mobile players in India facing a higher threat since 80 per cent of their revenue still comes from voice.

A report by Credit Suisse said the decline would force them to raise data tariffs, which would slow broadband adoption, the Economic Times reported.

The bank noted that India is among the “most exposed” compared to developed markets as well as China, where data represents a higher percentage of overall revenue.

Rajan Mathews, director general of Cellular Operators Association of India, told the Times that operators in India have already seen SMS revenue fall more than 30 per cent, and the so-called over-the-top apps could cause voice revenue to drop 30-50 per cent.

Ovum estimates that operators in India have seen SMS revenue decline by $2.76 billion over the past two years.

The Times quotes Mathews as saying: “The truth is licensed mobile operators are fighting a losing battle against unlicensed substitutable services like voice, messaging and video messaging services from the OTT platforms.”

How to live stream your Town Hall?

Video Bitrate - Everything You Must Know Before Choosing

How To Create Your Own Android TV App Without Coding?