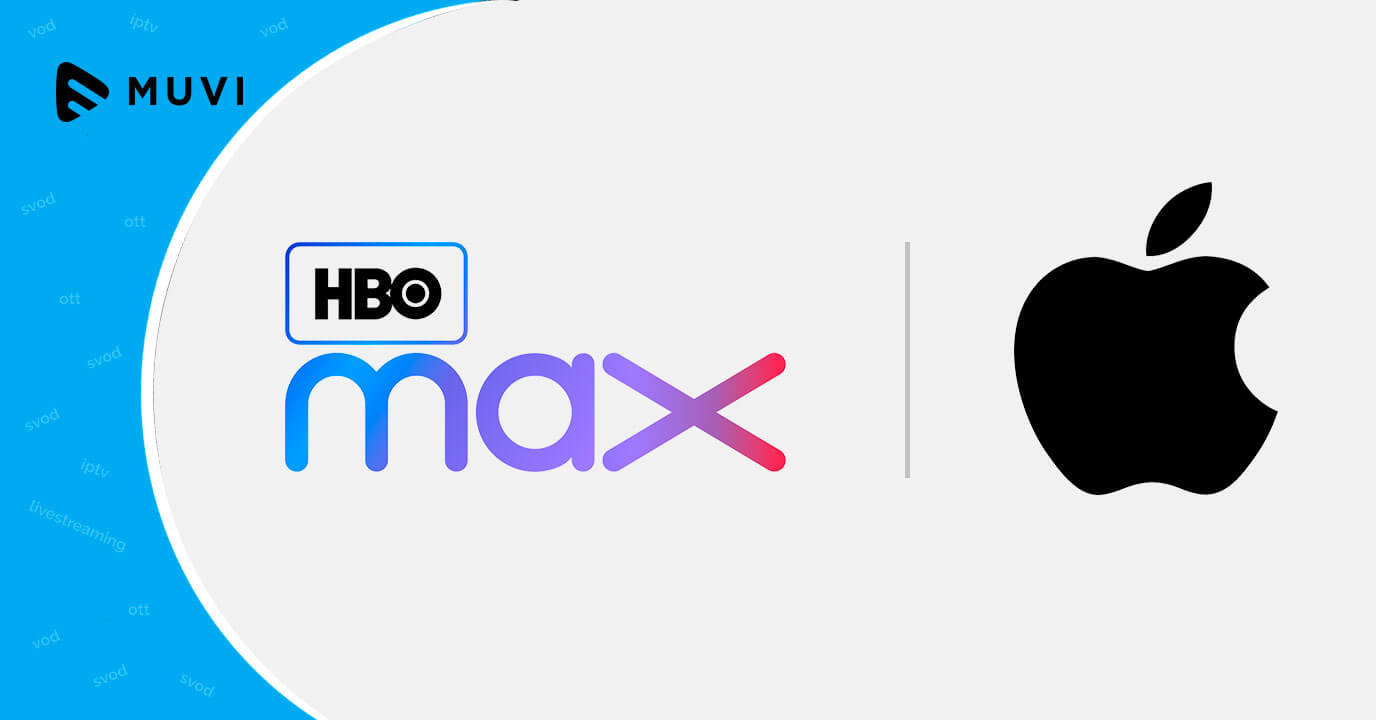 WarnerMedia has strengthened its distribution deal with Apple for its streaming service, HBO Max. The agreement sets forth the availability of HBO Max for users on Apple Devices. HBO Max will also have full- integration with Apple TV apps on iPad, iPad touch, iPhone, and Apple TV.

Users having second and third generation models of Apple TV can stream content of HBO Max from their iPad or iPhone to their television via AirPlay. Existing users of HBO who pay through Apple TV channels, and HBO Now subscribers who pay through the App Store will be able to stream content on HBO Max for free. All new users of HBO Max will be able to subscribe in the app directly by using in-app purchase. Subscribers On Apple TV app can find programming through a dedicated HBO Max room, Watch Now section, and search with Apple’s Siri voice technology.

Rich Warren, President of WarnerMedia Distribution, said, “As we prepare for the launch of HBO Max, our focus remains on making it as widely available as possible for customers seeking out this best-in-class streaming experience. The availability to HBO Max across Apple devices is a great addition to our distribution offerings and will provide seamless access for millions of customers.”