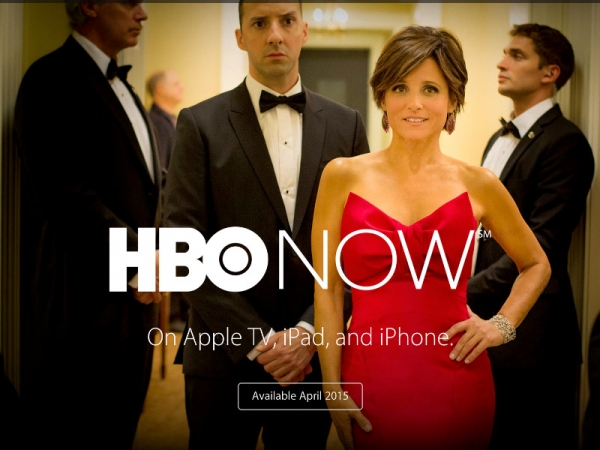 HBO Now, the direct-to-consumer over-the-top app launched earlier this year, has between 970,000 and 1.9 million subs, according to one Wall Street analyst.

HBO and its parent, Time Warner, have not provided details about how many subscribers HBO Now has received. Nor have the other media companies jumping into the OTT video services business. But the number is important because these products are aimed at reaching the growing number of cord-cutter and cord-shavers who are choosing not to subscribe to traditional cable and are watching more TV via digital streaming and are seen as a potential source of revenue growth as traditional distribution declines. Time Warner has labeled the OTT business as potentially generating hundreds of millions in revenue.

Based on the number of downloads, and comparing the rate to OTT leader Netflix, Nathanson dubs NBO Now fairly successful compared to Netflix, which had about three times as many downloads as HBO Now during the months since HBO Now launched.

Sports A Major Driver In Customers Going Back To Pay-TV