Subscriber satisfaction for HBO’s US over-the-top service, HBO Now, have surpassed expectations with announcements about new country launches likely to follow “in the near future”, according to HBO CEO Richard Plepler.

Speaking on the second quarter earnings call of HBO parent company Time Warner, Plepler said that less than 1% of HBO subscribers have axed their bundle to switch to HBO’s new US over-the-top service HBO Now since it launched in the US in April. He also predicted that while it is still early days, HBO Now will be “very profitable in the coming quarters.”

“Everything we’re seeing both from sampling and from subscriber satisfaction has exceeded our expectations. With regard to any kind of cannibalisation, I can tell you, as we predicted and as our research indicated, we’ve seen less than 1% of HBO subs leave the bundle to go get HBO Now, which is exactly what we suspected was going to happen,” said Plepler.

Asked specifically about when the company will roll out HBO Now overseas, the HBO chief said that the launch of HBO Go as a pay-monthly, standalone online service in the Nordics back in 2012 had been an “interesting case study” and “shows the power of a multilateral approach.”

“We’ve grown OTT subs in Nordic and we’ve grown our linear business. So we look at that and we will be making announcements in the near future about new OTT TV platforms. But we’re going to take it on a case-by-case basis. We’re going to follow the money, and we’re going to focus on profits, as we always have done,” said Plepler. 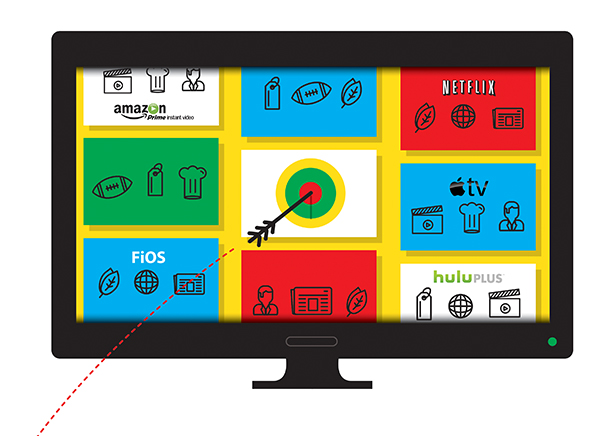 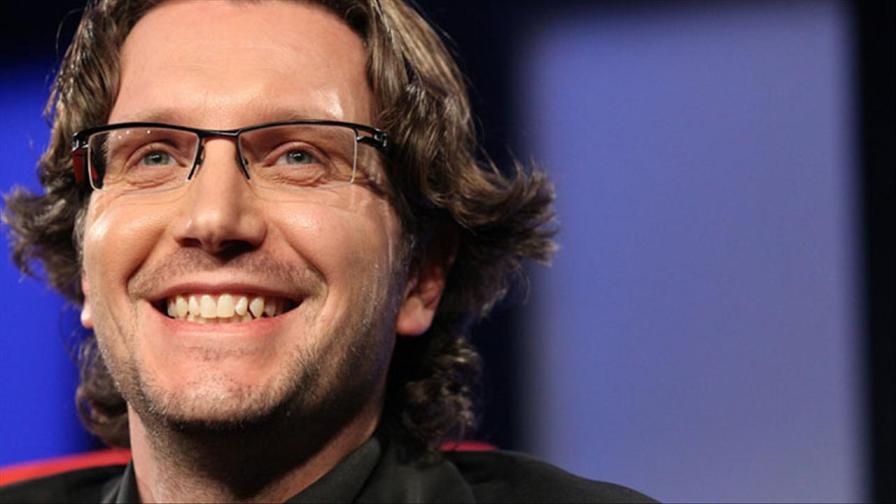