HOOQ which is a video streaming service is now available for Singtel’s over the top (OTT) platform, CAST in Singapore.

Asian content as well as films and TV series from US studios namely Sony Pictures, Warner Bros, Disney, Dreamworks and Lionsgate will be featured on the platform.

A 3 month trial on HOOQ is being offered to Singtel’s post-paid customers with a 12-month contract. 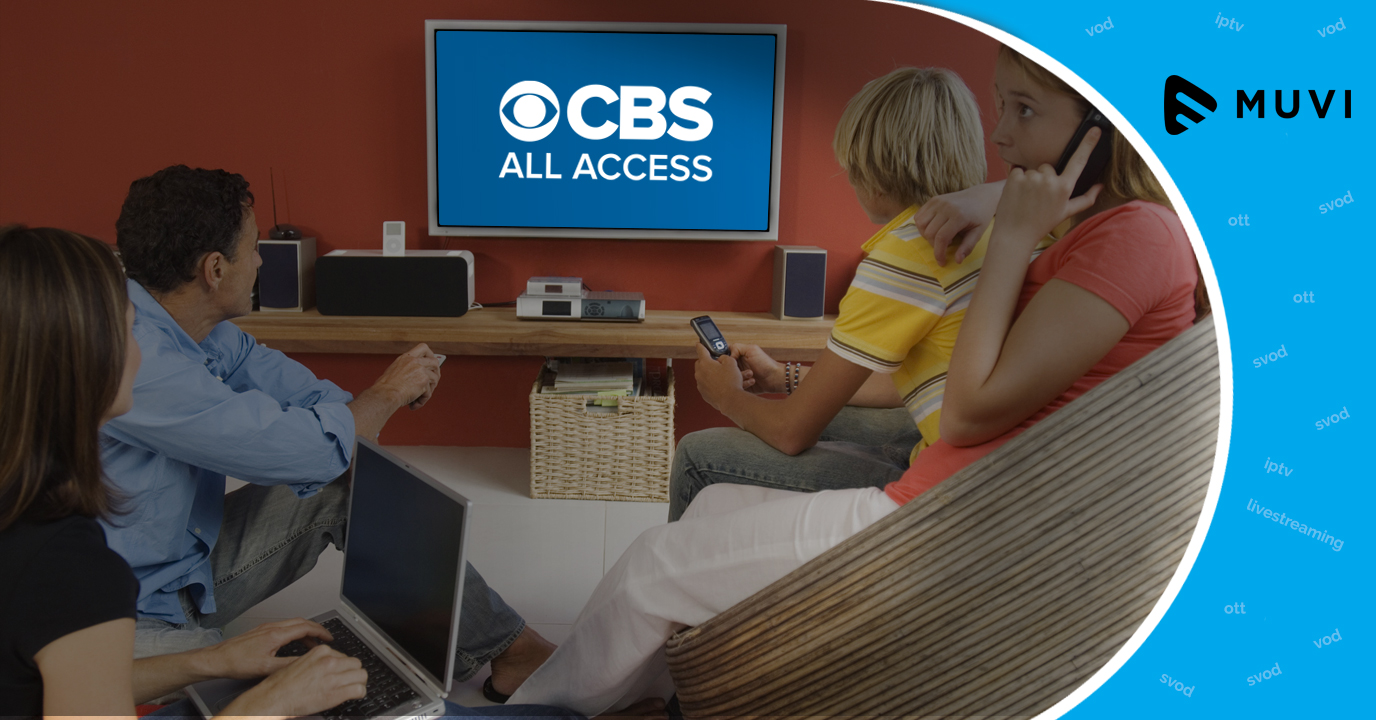 CBS All Access predicted to touch 8 million subscribers by 2022 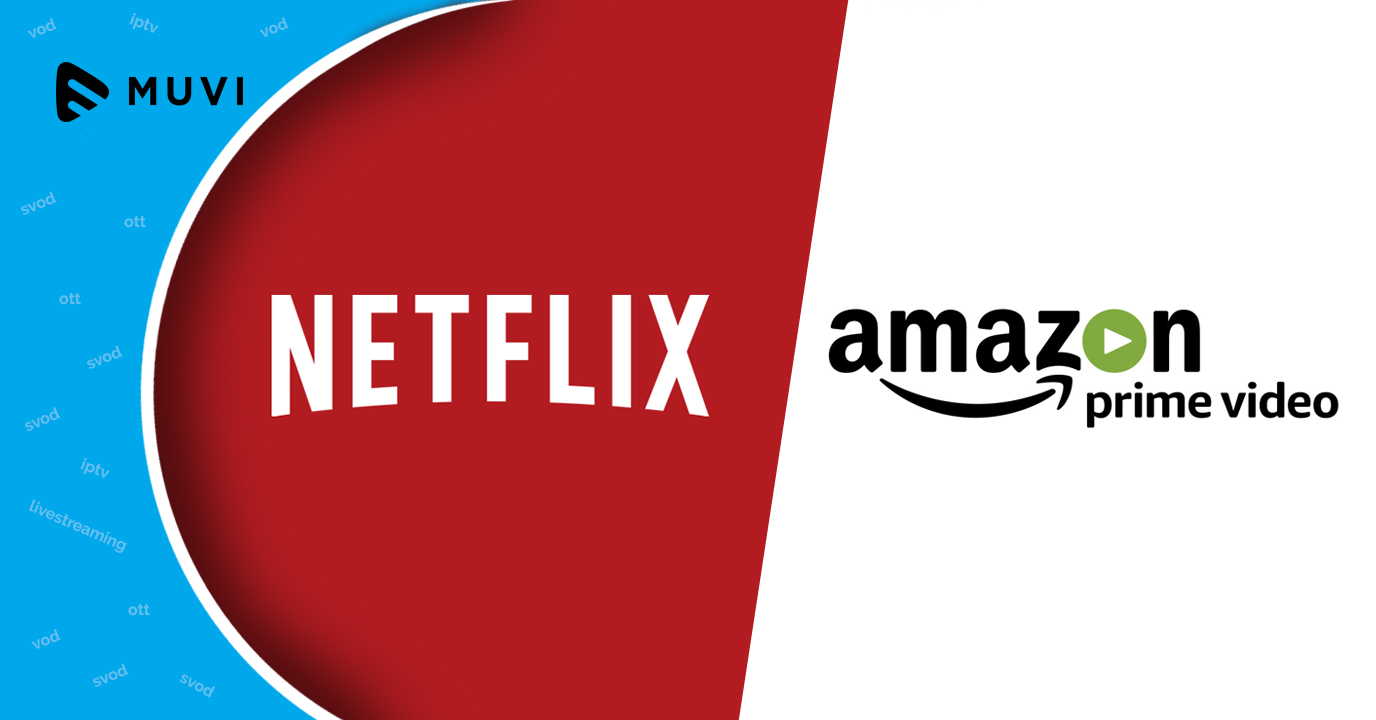