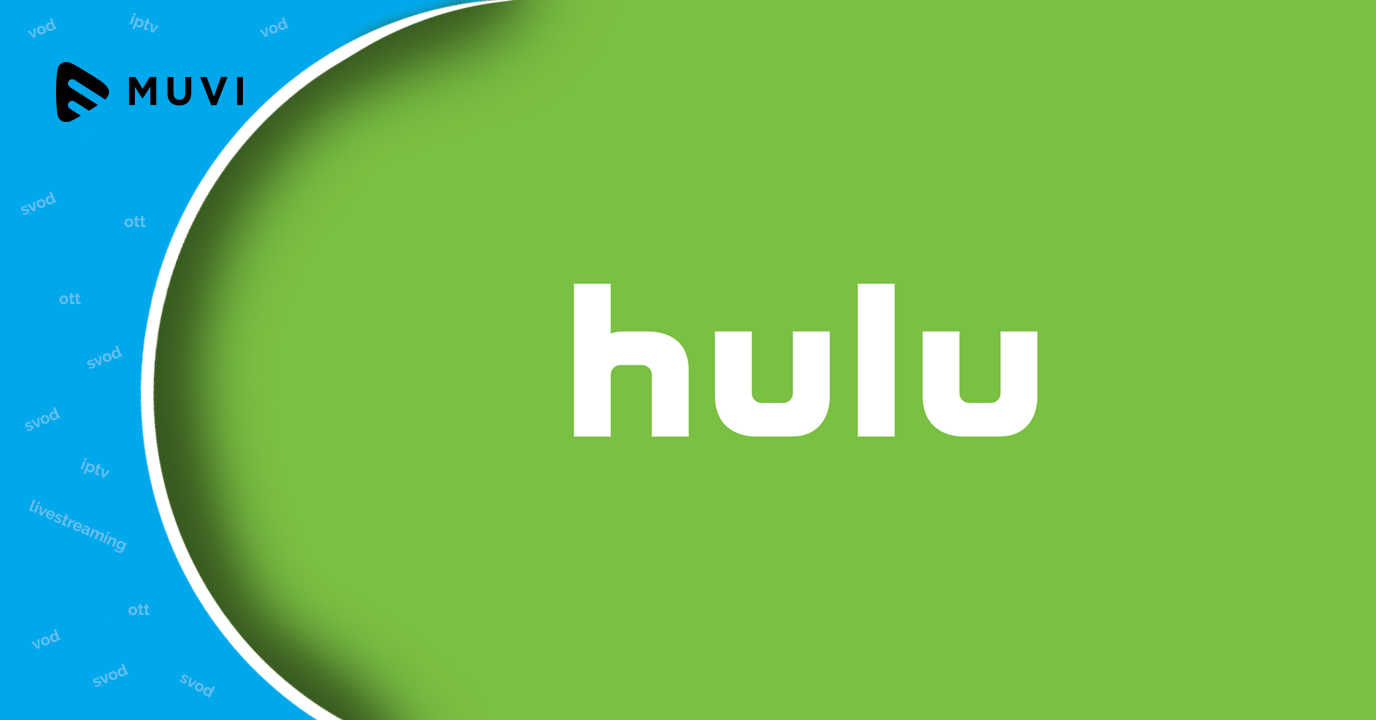 Streaming giant, Hulu has started streaming with 60 frames per second (fps) that is ideal for sports and action-packed events. 60fps streams are available for a subset of Hulu’s live streaming TV networks as well as devices as part of a phased roll-out.

Hulu was widely criticized recently because of the premature ending of the streaming of Super Bowl live stream with viewers unable to watch the conclusion of the game. Hulu compensated the faux-pas by offering affected users, a free month subscription.

Hulu’s rep stated that some of the NBC and Fox affiliates may at times revert back to 30fps streams in order to bring subscribers the most stable playback stream; but it’s likely to include very popular events like the Winter Olympics opening ceremony, March Madness, etc.